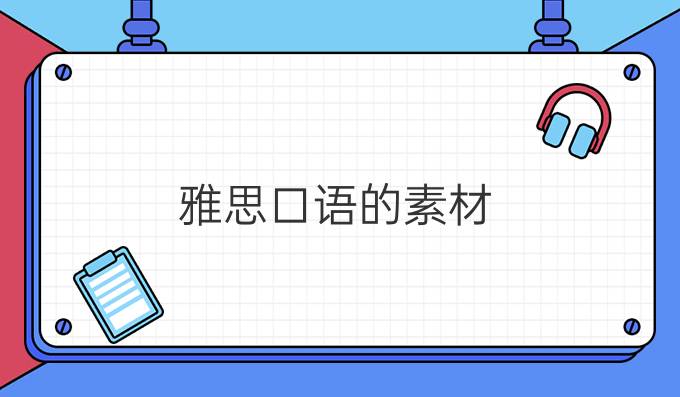 SAMPLE ANSWER ONE (Simple) – “Yes, I think most people like pets. In the past, it was less common, but now more and more people have a pet. Normally, they own a dog or a cat. I think pets make a good friend and give people company when they’re lonely.”

SAMPLE ANSWER TWO (Advanced) – “I think most people like pets, and pet ownership is becoming more common in my country. It used to be that animals were a source of food – even animals normally associated with pets – or they were a source of labour – like a buffalo to plough the fields. Now that people are wealthier, they often like to have a pet for companionship.”

SAMPLE ANSWER ONE (Simple) – “I like most animals, but I get scared of some insects and spiders. I don’t like the way they move. Like, if I have to get up in the night and there’s a cockroach running across the floor, I hate it.”

SAMPLE ANSWER TWO (Advanced) – “I would describe myself as an animal lover, but I get freaked out by snakes. I think it’s a primal fear that everyone kind of has because they’re emotionless – just evolved to hunt. I also don’t really like slimy things – you know, like snails and slugs – they’re just kind of gross.”

What kind of pet would you like to have? Why?

SAMPLE ANSWER ONE (Simple) – “I’d love to have a cat. Kittens – especially – are so cute. But my mum is allergic to cats, so I’ll have to wait until I have my own place before I can get one. Cats have fur that is so soft and fluffy.”

SAMPLE ANSWER TWO (Advanced) – “If I could have any pet…? I’d love to have a pet tiger – as long as it was friendly and well-trained. I love cats, so having a huge one would be amazing. But I think an animal like that is always a little wild, so one day it would probably remember its natural instincts and eat me.”

What animals do people in your country have? Why?

SAMPLE ANSWER ONE (Simple) – “For pets, people have common ones like cats and dogs mostly. They have them as a friend or for protection. Some people have fish or a bird. On farms, there are many types of animals raised for food, like cows, goats, sheep, pigs, chickens…”

SAMPLE ANSWER TWO (Advanced) – “In farming and agriculture, there are the typical animals like cows and chickens, and even buffaloes are still used to plough the fields. For pets, there are the normal domesticated animals, like cats and dogs. Actually, nowadays more and more people are getting expensive breeds of dog as a status symbol – I mean to show off how wealthy they are.”