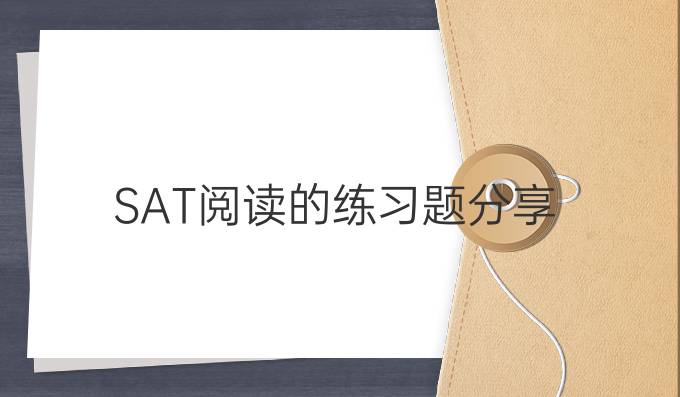 The benefits of humor as an individual copingmechanism and a social lubricant are wellestablished. Humor helps people cope with pain andtragedy, reduces social conflict and promotesgroup cohesion. But Lehmann-Willenbrock and Allenexplored whether humor in the workplace might also help a corporation boost its bottom line. In a longitudinal investigation of team efficiency and productivity, they evaluated humorpatterns in the regular team meetings of two industrial organizations in Germany, and thenexamined short-term and long-term outcomes.

To assess humor patterns, Lehmann-Willenbrock and Allen first videotaped 54 different teammeetings, each roughly forty-five minutes long, that collectively involved over 350 employees. Ifyou find work meetings to be arduous and dull, you would not want to be on this researchteam, for the investigators then watched all of those meeting tapes and coded the teaminteractions. They were particularly interested in positive humor patterns, that is, upbeat, funnyremarks followed by laughter. They intentionally did not include negative humor (sarcasm, put-downs) or failed humor (e.g., a joke followed by silence). After coding the humor patterns, they then evaluated what happened after the laughter.

Lehmann-Willenbrock and Allen found that within the meetings, humor patterns triggeredproblem-solving behaviors (e.g., what do you think about this approach?), proceduralsuggestions (e.g., let's talk about our next step), and goal orientation (e.g., we should targetthis issue). Humor patterns also promoted supportive behaviors like praise andencouragement, and led to new ideas and solutions.

Choice A is the best answer. It is clear from contextthat when the author says that humor "promotesgroup cohesion," she means that it "encourages," orstimulates or helps to develop, a feeling of unityamong a group. 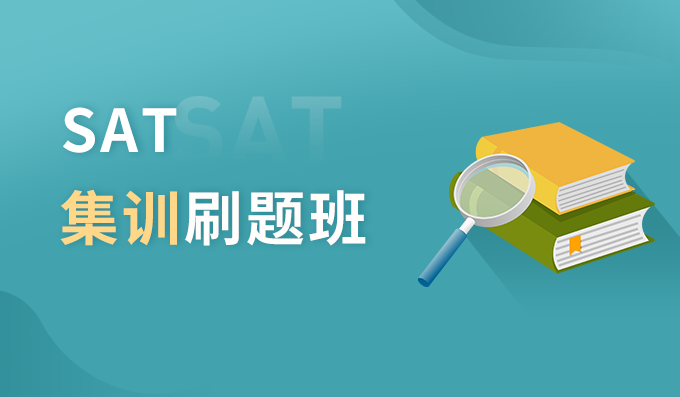