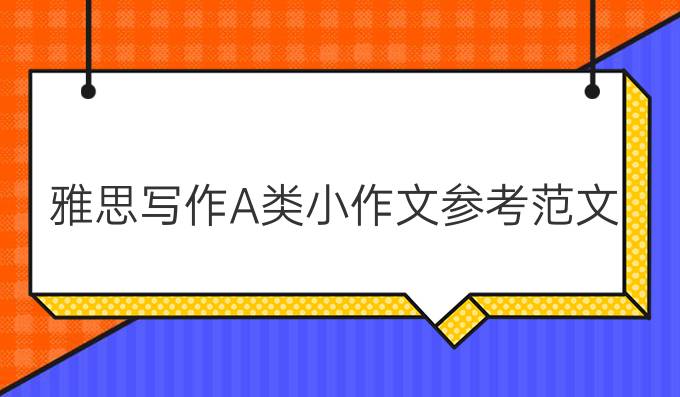 The chart below shows the percentages of household in one country that had various goods in then years 2001 and 2008.

Summarizing the information by selecting and reporting main features and make comparisons where relevant.

compares the percentage of

In general, it is noticeable that…

Similarly, the significant rise was also seen in the rate of

Overall, it is interesting to note that…

The bar chart compares the percentage of diverse commodities owned by households in a certain country in the years 2001 and 2008.

In general, it is noticeable that in both years, washing machine was so welcomed that the figure for it was the highest with 98% and * respectively; while, the least proportion of families had dish washer, at only 30% and 40% separately.

Regarding to other items, it is not hard to find that their possession rate experienced an increase during this period, especially cable TV whose percent almost doubled from 43% to 82%. Similarly, the significant rise was also seen in the rate of home computer and mobile phone, climbing by approximately 15%. On the contrary, tumble dryer, CD player and microwave oven gained less popularity in the same time frame as their rate grew slightly by 5%.

Overall, it is interesting to note that despite the home telephone which lost people’s favor, other appliance as well as mobile phone enjoy rising prevalence over these seven years.