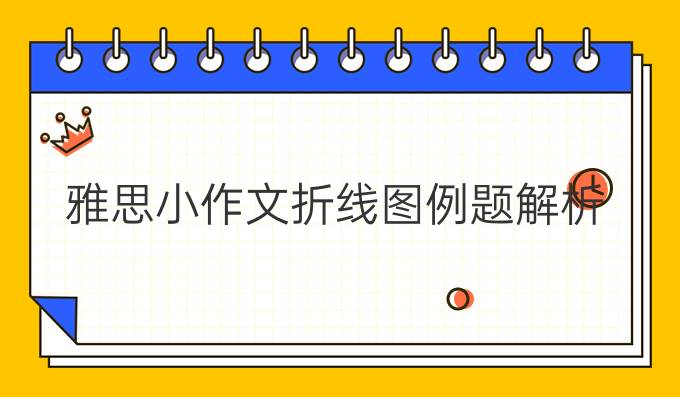 The graph below shows changes in percentage of households owning the car in the UK between 1975 and 2005.

The four lines are the illustrations of the four types of car ownership ←会这个词，对于这个主题的写作尤其重要，因为可以极大地精简措辞。 in the UK over a 30-year period of 1975 to 2005.

The one-car ownership and the ownership of more than two cars were noticeable, since the two types of ownership kept growing during the period, ←永远用“总——分”结构展开，先描述分组和趋势。然后写每条线的具体→ one from 40 percent to 55 percent and the other from 5 percent to 10 percent. It is also noteworthy that the highestpercentage and the lowest were in those two categories.

Overall, the period witnessed varying changes of the car ownership, in four types, in the UK.

The graph below shows three production in the forest industry in a European country. The production is timber, pulp and paper during the years from 1980 to 2000.

Summarize the information by selecting and reporting the main features and make comparisons where relevant.

The three lines are illustrations of a European country’s production of three types of forestry goods between 1980 and 2000.

The production of timber and that of paper both doubled over the period, and the patterns of increase were highly similar, despite the widening gap between the amounts. ←永远用“总——分”结构展开，先描述分组和趋势。然后写每条线的具体→5 tons of timber were produced in 1980, and with a continuous growth, which accelerated in the last 5 years, the figure reached 10 tons in 2000. During the course of time, the country produced 4 tons of paper in 1980, and after thestagnancy at 6 tons, the production grew quickly to 8 tons.

Pulp was different from timber or paper. Its production started at the original level of timber and soon surged to the all-time high (8 tons), and then plunged to 4 tons, a major point of the period. It continued decreasing, afterwards, yet in a sluggish way and reached the all-time low. The subsequentyears saw a slow return to 4 tons. It is notable that, during the fall, the country produced pulp less than timber and paper one after one.

Overall, the two decades witnessed varying tendencies of the production of those forestry goods.