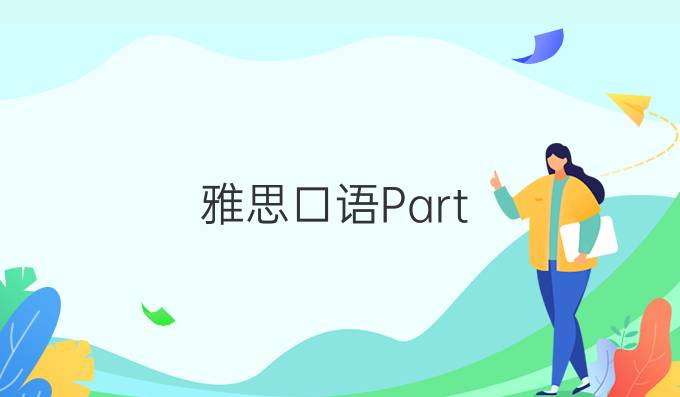 生气体验 Describe a situation that made you angry.

A recent situation that made me angry was getting stuck in a traffic jam on the way to meet some friends. It was last Sunday lunchtime, and I didn’t expect there to be much traffic; people don’t work on Sundays, so the roads aren’t usually very busy.

Everything was going well until suddenly I saw a queue of cars on the road in front of me. I had no choice but to join the queue and wait to get past whatever was causing the delay. It turned out that it was caused by some roadworks, and it took me an extra 30 minutes to get past them.

Getting stuck in traffic congestion doesn’t usually make me angry, but this time it did, mainly because I wasn’t expecting it and I knew that my friends were waiting to meet me for lunch. I felt frustrated and powerless because there was nothing I could do to change the situation, and I had no idea how long I would be sitting there waiting. When I finally saw the reason for the congestion, I was relieved that I was close to getting past the roadworks, but I still felt a bit stressed knowing that I was half an hour late.