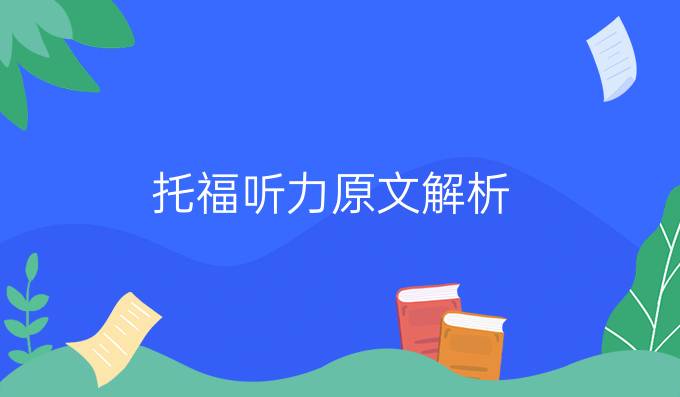 Moving away from newspapers, let's now focus on magazines. Now, the first magazine was a little periodical called The Review, and it was started in London in 1704. It looked a lot like the newspapers of the time, but in terms of its content, it was much different. Newspapers were concerned mainly with news events, but The Review focused on important domestic issues of the day, as well as the policies of the government. Now, in England at the time, people could still be thrown in jail for publishing articles that were critical of the king. And that's what happened to Daniel Defoe. He was the outspoken founder of The Review. Defoe actually wrote the first issue of The Review from prison! You see, he had been arrested because of his writings that criticized the policies of the Church of England, which was headed by the king. After his release, Defoe continued to produce The Review, and the magazine started to appear on a more frequent schedule, about three times a week. It didn't take long for other magazines to start popping up. In 1709, a magazine called The Tatler began publication. This new magazine contained a mixture of news, poetry, political analysis, and philosophical essays.

1. periodical: n. [C]a magazine, especially one about a series or technical subject, that comes out at regular times such as once a month 期刊，杂志

There's an art exhibition here on campus which ties in well with the discussions we're had about folk art. It's an exhibition of wildlife art calendars from about a hundred years ago. Like most other folk art, the calendar pictures were not considered to be art in their own day. People just thought of them as a way of decorating a practical object. In fact, the calendar pictures were originally printed as advertising for various companies that made hunting or fishing products, like guns or fishing rods. The calendars were handed out free to customers to thank them for their business. Most people just hung the calendars on their walls where the pictures faded in the sun, and then tore the picture off the calendar as each month passed. As a result, collectors today place a lot of value on calendars that are complete and in good condition. Even though the people who used the calendars didn't regard them as art, the original paintings the prints were made from were often of good quality. In fact, many famous wildlife painters created calendar art at some point in their lives. To them, it was a way of getting their work reproduced and shown around. One aspect of the exhibit that I find very interesting is the way these pictures reflect changing attitudes toward wildlife. The pictures in the exhibit often portray the thrill and adventure of hunting rather than any particular concern for wildlife preservation. But most of today's wildlife art shows animals in their natural surroundings without any humans in the scene. This modern wildlife art appeals to large numbers of nature lovers, even those who oppose the practice of hunting.