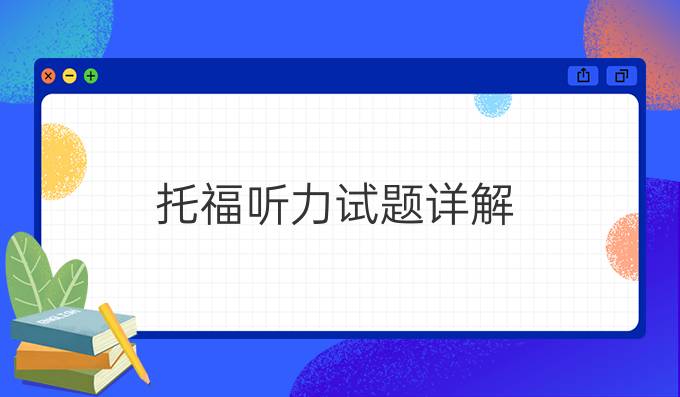 also occur when animals are prevented from performing a single behavior for which they are highly motivated. Displacement activities often involve actions which bring comfort to the animal such as scratching, preening, drinking or feeding.

1.  What is the lecture mainly about?

B.  A theory about ways birds attract mates.

C.  Ways animals behave when they have conflicting drives.

2.  Indicate whether each of the activities below describes a displacement activity.

An animal attacks the ground instead of its enemy.

An animal falls asleep in the middle of a mating ritual.

An animal eats some food when confronted by it enemy.

An animal takes a drink of water after grooming itself.

3.  What does the professor say about disinhibition?

A.  It can prevent displacement activities from occurring.

B.  It can cause animals to act on more than one drive at a time.

C.  It is not useful for explaining many types of displacement activities.

D.  It is responsible for the appearance of seemingly irrelevant behavior.

4.  According to the lecture, what is one possible reason that displacement activities are often grooming behaviors?

A.  Grooming may cause an enemy or predator to be confused.

B.  Grooming is a convenient and accessible behavior.

5.  Why does the professor mention the wood thrush?

A.  To contrast its displacement activities with those of other animals species.

B.  To explain that some animals display displacement activities other than grooming

C.  To point out how displacement activities are influenced by the environment.

D.  To five an example of a n animal that does not display displacement activities.

6.  Replay: What does the professor mean when she says this?

A.  She is impressed by how much the student knows about redirecting.

B.  She thinks it is time to move on to the next part of this lectures.

C.  The student’s answer is not an example of a displacement activity.

D.  The student should suggest a different animal behavior to discuss next.

【答案解析】： 根据原文“Or, well, they’re getting in a way of each in a… in a conflict situation and somehow lose control, lose their inhibiting effect on that third behavior, which means that the third drive surfaces, it’s expressed in the animal’s behavior.”可知

【答案解析】： 根据原文“Maybe because it’s easy for them to do? I mean, grooming is like one of the most accessible things an animal can do. It’s something they do all the time, and they have the stimulus right there on the outside of their bodies in order to do the grooming, or if food is right in front of them. Basically, they don’t have to think very much about those behaviors.”可知

【答案解析】： 文章中之所以出现wood thrush举例，是因为前方教授刚提出“What’s interesting is that studies have been done that suggest that the animal’s environment may play a part in determining what kind of behavior it displays.”