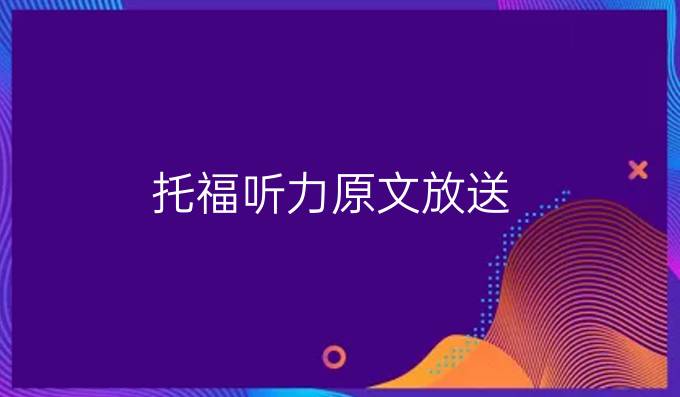 Professor: Ok, I’m going to begin this lecture by giving you your next assignment. Remember I said that at some point during this semester I wanted you to attend an exhibit at the Fairy Street Gallery and then write about it? Well, the exhibit that I want you to attend is coming up. It’s already started in fact, but it’ll be at the gallery for the next month, which should give you plenty of time to complete this assignment.

The name of the artist exhibiting there is Rose Frantzen. Frantzen’s work may be unfamiliar to you since she’s a relatively young artist, but she’s got a very unusual style, compared to some of the artists we’ve looked at this term. But anyway, Frantzen’s style is what she herself calls Realistic Impressionism. So you’ve probably studied both of these movements separately, separate movements, Realism and Impressionism, in some of your art history courses. So who can just sum these up?

Student: Well, Impressionism started in the late 19th century. Um…the basic impressionist style was very different from earlier styles. It didn’t depict scenes or models exactly as they looked. Um… Impressionist painters tended to apply paint really thickly, and in big brushstrokes, so the texture of the canvas was rough.

Professor: Good, what else? what were the subjects?

Student: Well, a lot of impressionist artists painted everyday scenes, like people on the streets and in cafes, lots of nature scenes, especially landscapes.

Professor: Good, so when you go to the exhibit, I really want you to take a close look at a certain painting. It’s a farm scene. And you will see it right as you enter the gallery. The reason I think this painting is so important is that it stresses the impressionist aspect of Frantzen’s style. It’s an outdoor scene, an everyday scene. It’s kind of bleak, which you can really see those broad brushstrokes and the blurry lines.

The colors aren’t quite realistic. The sky is kind of, well, an unnatural… pinkish yellow. And the fence in the foreground is blue, but somehow the overall scene gives an impression of a cold, bleak, winter day on a farm. So that’s the impressionist side of her work. Oh, and speaking about farms, that reminds me one interesting thing I read about Franzten is that when she first moved back to Iowa after living abroad, she often visited this place in her town called the Sales Barn.

And the Sales Barn, it was basically this place where the local farmers bought and sold their cattle, their farm animals. And the reason Frantzen went there, and she later on would visit other places like dance halls, was to observe people and the ways that they moved. She really found that this helped her work--that it gave her an understanding of body movements and actions, how humans move, and stand still, what their postures were like, too. So, what about Realism? What are the elements of Realism we should be looking for in Frantzen’s work?

Professor: Good, one other painting I really want you to look at is of a young woman surrounded by pumpkins. You will notice that the woman’s face is so realistic looking that it’s almost like a photograph. The woman’s nose is a little less than perfect and her hair is kind of messed up. This is realism.

But then, the background of the painting, this woman with the pumpkins is wrapped in a blanket of broad thick brushstrokes, and, it’s all kinds of zigzagging brushstrokes and lines, kind of chaotic almost when you look at it close. And there are vibrant colors. There’s lots of orange, with little hints of an electric blue peeking out.

I find Frantzen to be a very accessible artist. I mean, some artists, to appreciate them, you have to know their life story. But here’s a little bit about Rose Frantzen’s life anyway. She attended art school, but was told by one of her instructors that she was not good at illustration, that she should go into advertising instead. So she took advertising classes and fine arts classes too, until she was convinced by the head of an advertising agency that her work was really good, that she could be an artist.

But of course, it’s not as easy as that, and so Frantzen had to paint other people’s portraits at places like art fairs just to make money to buy paint for her more series of art work. No matter what, she never stopped painting. And now, Frantzen is doing extremely well. And her work is being shown all over the country. So I think most of us would be discouraged if we had to face challenges and difficulties like that. But what’s important is that you keep at it that you don’t give up. That’s what is really important to remember.