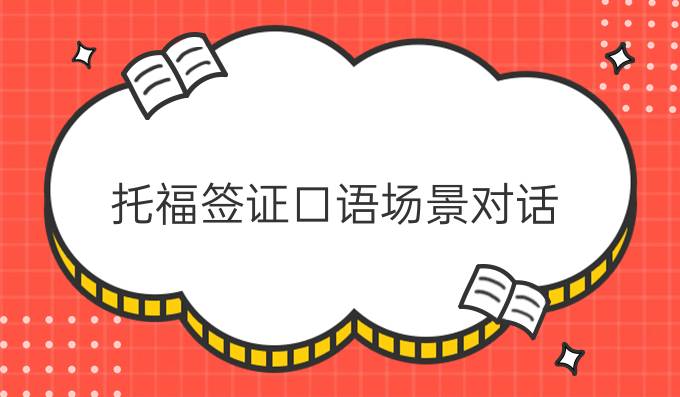 Todd: So, Lucinda you were saying that your boyfriend Kwame really likes New Zealand, so are you guys going to move back to New Zealand.

Lucinda: Yes, we're actually leaving at the end of this month on the 30th of November.

Lucinda: Yes, yes, we're both moving there to work.

Todd: So, was it difficult for him to get a visa or is it quite easy to go to New Zealand?

Lucinda: They have a lot of things they want you to have before you can apply for the visa such as you need to prove that you're living together, certain things like that.

Todd: You mean for a couple you have to show...

Todd: Wow, how do you prove that you've been living together? What kind of things do they do?

Lucinda: We have to show a letter from the person that owns the apartment that we live in and we also have to show photos of us together from different times. We also have to have letters from friends. I think we had altogher maybe twenty letters from friends and family from both my side and his side and basically saying that we've been together for a certain amount of time and that they recommend the visa, etc, etc. Yeah, quite complicated.

Todd: What about the paperwork process? Is it pretty easy or is it difficult?

Lucinda: The paperwork's very easy. Apart from the house certificate we have to go and give them I think six vials of blood and get as many medical examinations as you can think possible. Apart from that, the actual filling out of forms is very easy. There's only, I think, a number of pages, because there's no children involved or other people involved. It's only him and me so there's only a few pages actually to fill out on forms.

Todd: OK, and he has to have a medical examination just to make sure that he doesn't have...

Todd: Well, that's great that you guys are going together and good luck with your life in New Zealand.