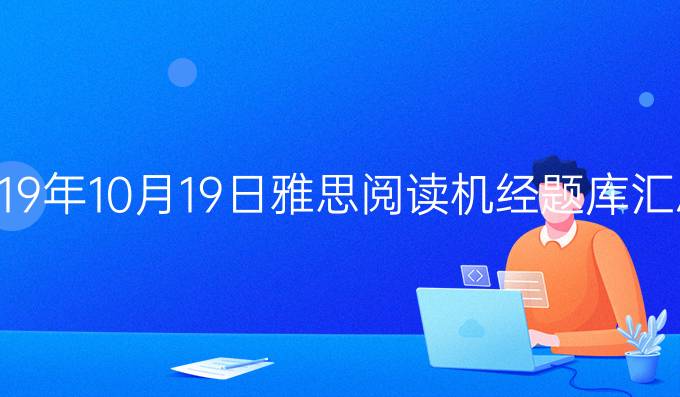 Basically trade means exchange of goods, services, or both. Trade is also called commerce. The actual face of trade was barter, which was the direct exchange of goods and services. Today traders generally negotiate through a medium of exchange, like money, which then makes buying separate from selling, or earning. The invention of money has made trade simpler. Trade between two traders is called bilateral trade, while trade between more than two traders is called multilateral trade.

Trade originated in prehistoric times. It was the main facility of prehistoric people, who bartered goods and services from each other when modern money was never even thought of. Peter Watson dates the history of long-distance commerce from circa 150,000 years ago.

Trade is believed to have taken place throughout much of recorded human history. Materials used for the creation of jewelry were traded with Egypt since 3000 BC. Long-distance trade routes first appeared in the 3rd millennium BC, by the Sumerians in Mesopotamia when they traded with the Harappan civilization of the Indus Valley. Trading is greatly important to the global economy. From the very beginning of Greek civilization to the fall of the Roman Empire in the 5th century, a financially worthwhile trade brought valuable spice to Europe from the Far East, including China.

The fall of the Roman Empire, and the succeeding Dark Ages brought insecurity to Western Europe and a near end of the trade network. However some trade did occur, the Radhanites were a medieval group of Jewish merchants who traded between the Christians in Europe and the Muslims of the Near East.

The Sogdians ruled the East-West trade route known as the Silk Road from the end 4th century AD to the 8th century AD.

The Vikings and Varangians also traded from the 8th to the 11th century as they sailed from and to Scandinavia. Vikings sailed to Western Europe, while Varangians to Russia.

Vasco da Gama restarted the European Spice trade in 1498. Earlier to his sailing around Africa, the flow of spice into Europe was controlled by Islamic powers, especially Egypt. The spice trade was of major economic importance and helped encourage the Age of Exploration. Spices brought to Europe from distant lands were some of the most valuable commodities for their weight, sometimes rivaling gold.

In the 16th century, Holland was the centre of free trade, imposing no exchange controls, and advocating the free movement of goods.

In 1776, Adam Smith published the paper "An Inquiry into the Nature and Causes of the Wealth of Nations". This paper criticized Mercantilism, and argued that economic specialization could benefit nations just as much as firms. Since that time the division of labor was restricted by the size of the market, he said that countries having access to larger markets would be able to divide labor more efficiently and thereby become more productive.

The Great Depression was a major economic collapse that ran from 1929 to the late 1930s. There was a great setback in trade and other economic indicators during this period.

The lack of free trade was considered by many as a root cause of the depression. Only during the World War II the recession ended in United States.