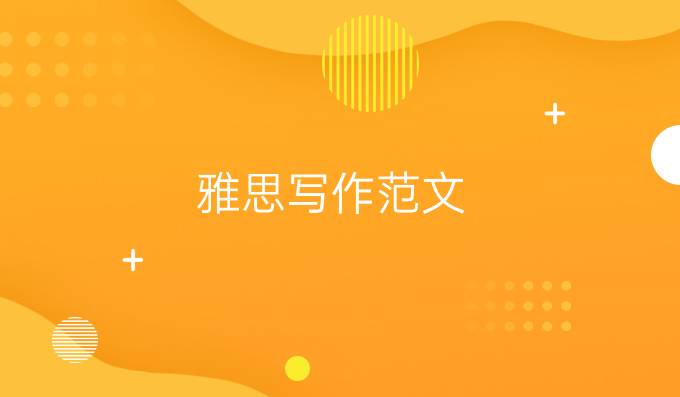 Research indicates that the characteristics we are born with have much more influence on our personality and development than any experiences we may have in our life.

Which do you consider to be the major influence?

Today the way we consider human psychology and mental development is heavily influenced by the genetic sciences. We now understand the importance to inherited characteristics more than ever before. Yet we are still unable to decide whether an individual’s personality and development are more influenced by genetic factors (nature) or by the environment (nurture).

Research, relating to identical twins, has highlighted how significant inherited characteristics can be for an individual’s life. But whether these characteristics are able to develop within the personality of an individual surely depends on whether the circumstances allow such a development. It seems that the experiences we have in life are so unpredictable and so powerful, that they can boost or over-ride other influences, and there seems to be plenty of research finding s to confirm this.

My own view is that there is no one major influence in a person’s life. Instead, the traits we inherit from our parents and the situations and experiences that we encounter in life are constantly interacting. It is the interaction of the two that shapes a person’s personality and dictates ow that personality develops. If this were not true, then we would be able to predict the behavior and character of a person form the moment they were born.

In conclusion, I do not think that either nature or nurture is the major influence on a person, but that both have powerful effects. How these factors interact is still unknown today and they remain largely unpredictable in a person’s life.

Successful sports professional can earn a great deal more money than people in other important professions. Some people think this is fully justified while think it is unfair. Discuss both these views and give your own opinion.

As a result of constant media attention, sports professionals in my country have become stars and celebrities, and those at the top are paid huge salaries. Just like movie stars, they live extravagant lifestyles with huge houses and cars.

Many people find their rewards unfair, especially when comparing these super salaries with those of top surgeons or research scientists, or even leading politicians who have the responsibility of governing the country. However, sports salaries are not determined he or she holds. Instead, they reflect the public support that successful stars can generate. So the notion of “fairness” is not the issue.

Those who feel that sports stars’ salaries are justified might argue that the number of professionals with real talent are very few, and the money is a recognition of the skills and dedication a person needs to be successful. Competition is constant and a player is tested every time they perform in their relatively short career. The pressure from the media is intense and there is little privacy out of the spotlight. So all of these factors may justify the huge earnings.

Personally, I think that the amount of money such sports stars make is more justified than the huge earnings of movie stars, but at the same time, it indicates that our society places more value on sport than on more essential professions and achievements.

Some people prefer to spend their lives doing the same things and avoiding change. Other, however, think that change is always a good thing. Discuss both these views and give your own opinion.

Over the last half century the pace of change in the life of human beings has increased beyond our wildest expectations. This has been driven by technological and scientific breakthroughs that are changing whole way we view the world on an almost daily basis. This means that change is not always a personal option, but an inescapable fact of life, and we need to constantly adapt to keep pace with it.

Those people who believe they have achieved some security by doing the same, familiar things are living in denial. Even when people believe they are resisting change themselves, they cannot stop the world around them from changing. Sooner or later they will find that the familiar jobs no longer exist, or that the ‘safe’ patterns of behavior are no longer appropriate.

However, reaching the conclusion that change is inevitable is not the same as assuming that ‘change is always for the better’. Unfortunately, it is not always the case that new things are promoted they have good impacts for the majority of people. A lot of innovations are made with the aim of making money for a few. This is because it is the rich and powerful people in our society who are able to impose changes (such as in working conditions or property developments) that are in their own interests.

In conclusion, I would say that change can be stimulating and energizing for individuals when they pursue it themselves, but that all change, including that which is imposed on people, does not necessarily have good outcomes.