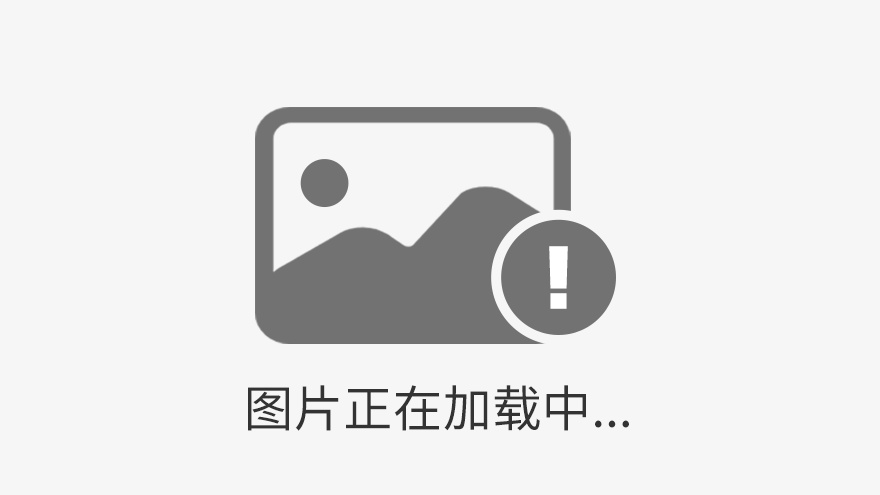 近期一项民意调查显示，如果就英国是否脱离欧盟进行全民公投，仅有三分之一英国人表示会投票支持继续留在欧盟，而有半数被调查者表示会投票反对英国留在欧盟。英国首相卡梅伦上月表示要从欧盟手中夺回自主权益，并在2017年底就英国是否脱离欧盟举行全民公投。他表示，如果他能改变英国与欧盟的权益关联并在2015年赢得连任，他将在全民公投中主张英国留在欧盟。上一次英国就此问题进行公投是在1975年，结果以62.7%的支持票继续留在了欧盟。但那次公投并未化解各党派之间的分歧，并间接导致撒切尔夫人和约翰•梅杰二人的下台。
Only a third of Britons would vote to stay in the European Union in a proposed referendum, a poll showed on Monday。
Only a third of Britons would vote to stay in the European Union in a proposed referendum, a poll showed on Monday, underlining the scale of Prime Minister David Cameron''s task in persuading voters to back his flagship EU policy。
In one of the biggest gambles of his premiership, Cameron promised last month to win back powers from Brussels and hold a vote on Britain''s 40-year EU membership。
Cameron would campaign to stay in the EU, provided he can reform Britain''s ties with Brussels in the face of opposition from European allies and he secures a second term in an election due in 2015.
Just 33 percent of voters would support his call to remain in the bloc, with 50 percent wanting to leave and 17 percent not planning to vote, according to the Harris Interactive poll in the Financial Times。
Cameron''s pledge to win back powers and hold a vote by the end of 2017 upset France and Germany and was criticized by the United States, which wants Britain to hold on to its membership。
The last time Britain held a vote on staying in Europe was in a 1975 referendum when the "Yes" campaign came from behind to win by a wide margin, with 67.2 percent in favor of European membership and 32.8 percent against。
That result failed to take the sting out of an issue that has divided the main British parties for years and helped to bring down two of Cameron''s predecessors, Margaret Thatcher and John Major。
Cameron said in January he would campaign for Britain to remain in the EU "with all my heart and soul", as long as he repatriates powers. That would set him against "Eurosceptics" in his Conservatives and the many voters who see the EU as a threat to their sovereignty。
However, The Harris poll suggested Cameron could still win round many doubters。
Twelve percent of those planning to vote to leave the EU said they would definitely change their minds if Cameron clawed back powers. Another 47 percent would "possibly" rethink their opposition。
As in 1975, the "Yes" campaign would be well funded by business leaders warning of the economic dangers of Britain walking away from a single market of 500 million people。
Cameron would also have the support of the pro-EU Liberal Democrats, his junior coalition government partner, and the main opposition Labour Party, which supports Britain''s membership。
Labour leader Ed Miliband, ahead of Cameron in the polls, visits Denmark, Sweden and the Netherlands this week to discuss Britain''s EU ties。
While British politicians have long had a feverish debate about Europe, the poll said voters do not share their obsession. Europe came 14th in a list of 15 priorities, far behind health, education and the economy.
雅思阅读 英国 欧盟
分享到: