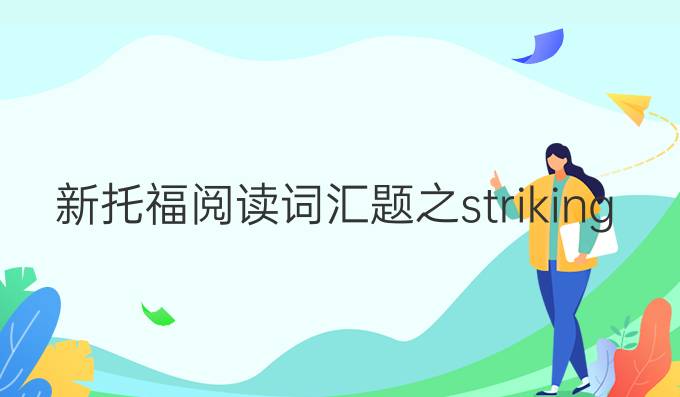 striking&exploit。
Paragraph 3: Nomadism has further consequences. It means that pastoralist  societies occupy and can influence very large territories. This is particularly  true of the horse pastoralism that emerged in the Inner Eurasian steppes, for  this was the most mobile of all major forms of pastoralism. So, it is no  accident that with the appearance of pastoralist societies there appear large  areas that share similar cultural, ecological, and even linguistic features. By  the late fourth millennium B.C., there is already evidence of large culture  zones reaching from Eastern Europe to the western borders of Mongolia. Perhaps  the most striking sign of mobility is the fact that by the third millennium  B.C., most pastoralists in this huge region spoke related languages ancestral to  the modern Indo-European languages. The remarkable mobility and range of  pastoral societies explain, in part, why so many linguists have argued that the  Indo-European languages began their astonishing expansionist career not among  farmers in Anatolia (present-day Turkey), but among early pastoralists from Inner Eurasia. Such theories  imply that the Indo-European languages evolved not in Neolithic (10,000 to 3,000  B.C.) Anatolia, but among the foraging communities of the cultures in the region  of the Don and Dnieper rivers, which took up stock breeding and began to exploit  the neighboring steppes. 【TPO14- Pastoralism in Ancient Inner Eurasia】
7. The word "striking” in the passage is closest in meaning to (2)
○reliable
○noticeable
○convincing
○violent
8. The word "exploit” in the passage is closest in meaning to (1)
○use to advantage
○depart from
○pay attention to
○travel across
以上是小编为大家带来的新托福阅读词汇题之striking&exploit的详细内容，希望大家针对各自的薄弱点专项突破，集训练习，假以时日，进步自己的阅读水准。更多精彩内容请关注朗阁托福频道。
托福阅读之隐藏出题点汇总 https://www.longre.com/toefl/yuedu/165607.shtml
托福阅读技巧解析 https://www.longre.com/toefl/yuedu/171014.shtml
新托福阅读评分标准解析 https://www.longre.com/toefl/yuedu/094233.shtml
新托福阅读之巨型动物的灭绝 https://www.longre.com/toefl/yuedu/095105.shtml