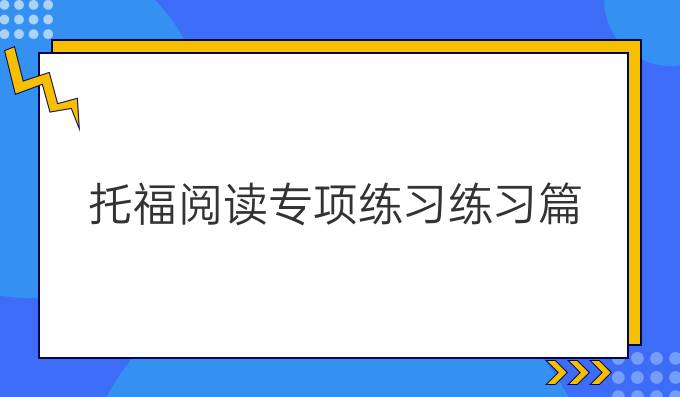 The first flying vertebrates were true reptiles in which one of the fingers of the front limbs became very elongated, providing support for a flap of stretched skin that served as a wing. These were the pterosaurs, literally the "winged lizards." The earliest pterosaurs arose near the end of the Triassic period of the Mesozoic Era, some 70 million years before the first known fossils of true birds occur, and they presumably dominated the skies until they were eventually displaced by birds. Like the dinosaurs, some the pterosaurs became gigantic; the largest fossil discovered is of an individual that had a wingspan of 50 feet or more, larger than many airplanes. These flying reptiles had large, tooth-filled jaws, but their bodies were small and probably without the necessary powerful muscles for sustained wing movement. They must have been expert gliders,not skillful fliers, relying on wind power for their locomotion.

Birds, despite sharing common reptilian ancestors with pterosaurs, evolved quite separately and have been much more successful in their dominance of the air. They are an example of a common theme in evolution, the more or less parallel development of different types of body structure and function for the same reason — in this case, for flight. Although the fossil record, as always, is not complete enough to determine definitively the evolutionary lineage of the birds or in as much detail as one would like, it is better in this case than for many other animal groups. That is because of the unusual preservation in a limestone quarry in southern Germany of Archaeopteryx, a fossil that many have called the link between dinosaurs and birds. Indeed, had it not been for the superb preservation of these fossils, they might well have been classified as dinosaurs. They have the skull and teeth of a reptile as well as a bony tail, but in the line-grained limestone in which these fossils occur there are delicate impressions of feathers and fine details of bone structure that make it clear that Archaeopteryx was a bird. All birds living today, from the great condors of theAndes to the tiniest wrens, trace their origin back to the Mesozoic dinosaurs.

1. What does the passage mainly discuss?

(A) Characteristics of pterosaur wings

(B) The discovery of fossil remains of Archaeopteryx

(C) Reasons for the extinction of early flying vertebrates

(D) The development of flight in reptiles and birds

2. Which of the following is true of early reptile wings?

(A) They evolved from strong limb muscles.

(B) They consisted of an extension of skin.

(C) They connected the front and back limbs.

3. The word "literally" in line 3 is closest in meaning to

4. It can be inferred from the passage that birds were probably dominant in the skies

(A) in the early Triassic period

(B) before the appearance of pterosaurs

(C) after the decline of pterosaurs

(D) before dinosaurs could be found on land.

5. The author mentions airplanes in line 8 in order to

(A) illustrate the size of wingspans in some pterosaurs

(C) demonstrate the differences between mechanized flight and animal flight

(D) establish the practical applications of the study of fossils

7.According to the passage , pterosaurs were probably "not skillful fliers" (lines 10-11) because

(A) of their limited wingspan

(B) of their disproportionately large bodies

8. In paragraph 2, the author discusses the development of flight in birds as resulting from

(A) a similarity in body structure to pterosaurs

(B) an evolution from pterosaurs

(C) the dominance of birds and pterosaurs over land animals

(D) a separate but parallel development process to that of pterosaurs

9. The word "classified" in line 21 is closest in meaning to

10. Which of the following helped researchers determine thatArchaeopteryx was not a dinosaur?

(C) The shape of its skull

(D) Details of its bone structure

11. What is the significance of the discovery that was made in southern Germany?

(A) It is thought to demonstrate that birds evolved from dinosaurs.

(B) It is proof that the climate and soils of Europe have changed over time.

(C) It suggests that dinosaurs were dominant in areas rich in limestone.

(D) It supports the theory thatArchaeopteryx was a powerful dinosaur.