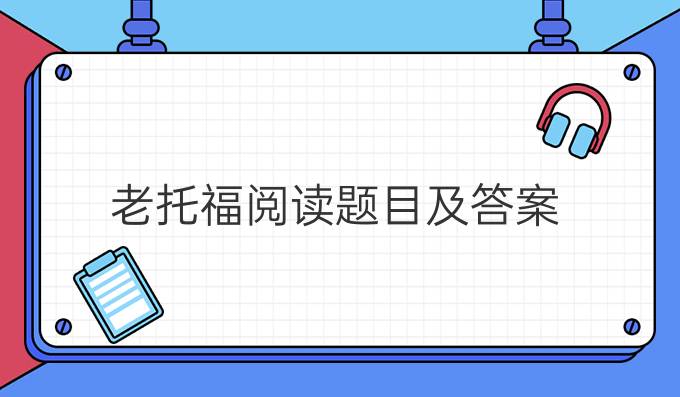 The geology of the Earth's surface is dominated by the particular properties of water. Present on Earth in solid, liquid, and gaseous states, water is exceptionally reactive. It dissolves, transports, and precipitates many chemical compounds and is constantly modifying the face of the Earth.

Evaporated from the oceans, water vapor forms clouds, some of which are transported by wind over the continents. Condensation from the clouds provides the essential agent of continental erosion: rain. Precipitated onto the ground, the water trickles down to form brooks, streams, and rivers, constituting what are called the hydrographic network. This immense polarized network channels the water toward a single receptacle: an ocean. Gravity dominates this entire step in the cycle because water tends to minimize its potential energy by running from high altitudes toward the reference point, that is, sea level.

The rate at which a molecule of water passes though the cycle is not random but is a measure of the relative size of the various reservoirs. If we define residence time as the average time for a water molecule to pass through one of the three reservoirs — atmosphere, continent, and ocean — we see that the times are very different. A water molecule stays, on average, eleven days in the atmosphere, one hundred years on a continent and forty thousand years in the ocean. This last figure shows the importance of the ocean as the principal reservoir of the hydrosphere but also the rapidity of water transport on the continents.

A vast chemical separation process takes places during the flow of water over the continents. Soluble ions such as calcium, sodium, potassium, and some magnesium are dissolved and transported. Insoluble ions such as aluminum, iron, and silicon stay where they are and form the thin, fertile skin of soil on which vegetation can grow. Sometimes soils are destroyed and transported mechanically during flooding. The erosion of the continents thus results from two closely linked and interdependent processes, chemical erosion and mechanical erosion. Their respective interactions and efficiency depend on different factors.

1. The word "modifying" in line 4 is closest in meaning to

3. According to the passage , clouds are primarily formed by water

(A) precipitating onto the ground

(B) changing from a solid to a liquid state

(C) evaporating from the oceans

(D) being carried by wind

4. The passage suggests that the purpose of the "hydrographic network" (line 8) is to

(A) determine the size of molecules of water

(C) move water from the Earth's surface to the oceans

(D) regulate the rate of water flow from streams and rivers

5. What determines the rate at which a molecule of water moves through the cycle, as discussed in the third paragraph?

(A) The potential energy contained in water

(B) The effects of atmospheric pressure on chemical compounds

(C) The amounts of rainfall that fall on the continents

(D) The relative size of the water storage areas

6. The word "rapidity" in line 19 is closest in meaning to

8. All of the following are example of soluble ions EXCEPT

9. The word "efficiency" in line 27 is closest in meaning to