The mostimportant thing for government to improve health care is to clean theenvironment.

Do you agree or disagree: The most important thing for government to improve health care is to clean the environment.

As economy advances, the consequences caused by industrial development become starker and various environmental problems cover the whole world. Then comes one of the most serious issues that people’s health is confronted with huge challenges. Surely, a number of solutions have been raised and discussed and as for whether the most important thing for the government to improve health care is to clean the energy, I cast doubt on it.

Undeniably, cleaning the environment is an effective way to ensure people’s health. For instance, if the air pollution can be bridled, there will be fewer chances for citizens living in Beijing or TianJin suffering the respiratory diseases. Besides, citizens in Flint City could drink clean water if the water source was not acidified to erode the pipeline of tap water. However, the threats human beings are faced with do not only come from the environmental problems and the government has to lay more emphasis on the other two areas.

For one thing, the outbreak of viruses that could sparkle off widespread epidemics is a killer to human beings. Reflecting history can help us explore how the devastating viruses tortured human beings and the death toll was astounding. For instance, the once spread of cholera once caused the death of more than a million civilians in Russia and malaria is a kind of serious malady that could cause the death of several hundred thousand in Africa in the past. The good news is those viruses were under control finally after the efforts made by numerous medical experts. However, in recent years, people are still under huge threats of many newly found viruses like Ebola, Zika that still remain highly dangerous and could trigger huge damage to people’s physical health. Even worse, a reported man in America was found dying of Zika virus. Therefore, it is more urgent and indispensable for the government to invest to the development of medical technology.

For another thing, while analyzing the influence factors leading to the sub-health of most city employees, the deficiency in engaging sports can be found as one of the primary contributors. Therefore, there is necessity for the government to build more available sporting facilities nearby the communities for city workers who have to be fully involved in their career and cannot vacate enough time to either go to Gym or farther places for exercises. Take friends around me as an example. Most of them cannot afford to spend time in playing sports, one of who called Jason working as a software engineer can only get off work till 10 o’clock PM. Another friend of mine has to travel across the country for business trips several times a month. The combination of long-term involvement in career and no chance to work out lead to the obesity and the declining immunity. However, if there is a public Gym constructed around my friends’ residency, the possibilities of doing exercises could be higher and the physical conditions could be better. Accordingly, to maintain the physical health of citizens, it is more practical for the government to invest more to the construction of sports infrastructure as far as my friends are concerned.

In a word, even though cleaning environment means a lot to the citizens’ health care, developing medical technology and building sporting facilities can be more related to our health. 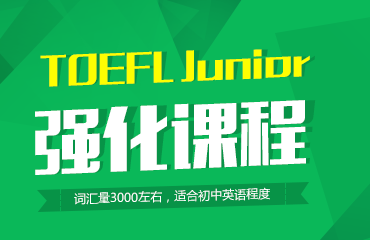 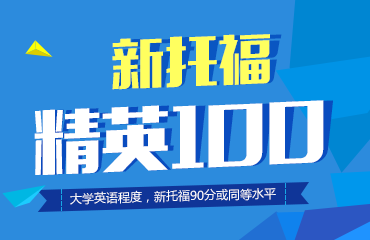 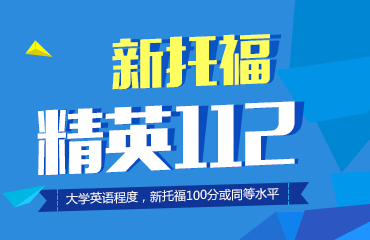 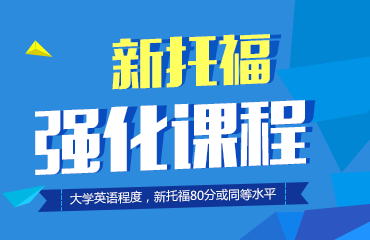