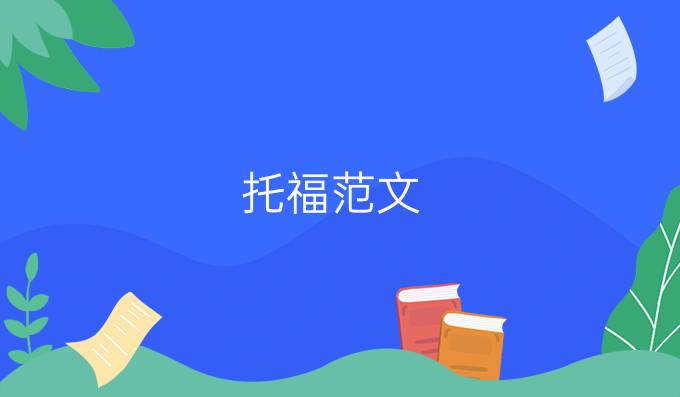 Some people think that human needs for farmland, housing, and industry are more important than saving land for endangered animals. Do you agree or disagree with this point of view? Why or why not? Use specific reasons and examples to support your answer.

When making decisions about land use, some say that human needs should come before animal needs in every case. While I agree that human needs should have primary consideration, humans have a special responsibility to protect the land that endangered animals call home. Animals adapt very slowly to sudden changes in their environments. Many endangered animals can only live in one place, or in a specific type of place. Humans, on the other hand, have a special ability to adapt quickly to changing and hostile environments. For instance, if humans need to live in a very dry environment they can use technology to locate and drill for water, or build pipelines to bring in water from outside. Thousands of years ago the residents of Xinjiang province dug underground tunnels hundreds of kilometers long to carry water to oasis towns like Turpan. Because humans are thus flexible while many animals are not, humans should make an effort to use up all available space before encroaching upon the habitats of endangered animals. One of the important reasons to protect endangered animals is that the delicate ecological balance of an area might be irreparably harmed by their extinction. For example, if humans chop down forests and use the land to grow corn, they might simultaneously destroy the habitats of a kind of bird that eats locusts. The next year because the locust population can grow unchecked, locusts might destroy the entire nearby corn crop. Not only do the birds lose their homes, but humans are also harmed. The ecological balance of many natural habitats is still not well understood and humans interfere in it at their peril. Finally, humans have much to learn from endangered species. One example is in the field of medicine. By observing a particular species of endangered monkeys in South America, scientists have discovered that monkeys eat a certain kind of plant when they get sick. Through research the scientists discovered that this plant also has medicinal value for humans. If the monkey's habitat had been destroyed to create more farmland, not only would we lose the plants and the monkeys, we would also lose life-saving medicines and the potential for medical research.