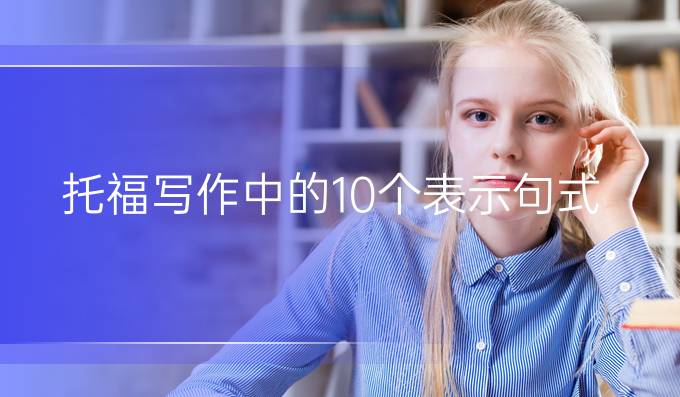 1)、Some changes have taken place in the past five years.

2)、A great change will certainly be produced in the world’s communications.

3)、The computer has brought about many changes in education.

例如：Some changes have taken place in people’s diet in the past five years. The major reasons for these changes are not far to seek. Nowadays, more and more people are switching from grain to meat for protein, and from fruit and vegetable to milk for vitamins.

1)、We cannot ignore the fact that.

3)、There is no denying the fact that.

4)、This is a phenomenon that many people are interested in.

例如：We cannot ignore the fact that industrialization brings with it the problems of pollution. To solve these problems, we can start by educating the public about the hazards of pollution. The government on its part should also design stricter laws to promote a cleaner environment.

2)、I prefer to read rather than watch TV.

3)、There is a striking contrast between them.

例如：Compared with cars, bicycles have several advantages besides being affordable. Firstly, they do not consume natural resources of petroleum. Secondly, they do not cause the pollution problem. Last but not least, they contribute to people’s health by giving them due physical exercise.

3)、The output of July in this factory increased by 15% compared with that of January.

例如：With the improvement of the living standard, the proportion of people’s income spent on food has decreased while that spent on education has increased.

再如：From the graph listed above, it can be seen that student use of computers has increased from an average of less than two hours per week in 1990 to 20 hours in 2000.

2)、People have different opinions on this problem.

3)、People take different views of (on、 the question.

4、Some people believe that...Others argue that.

例如：People have different attitudes towards failure. Some believe that failure leads to success。Every failure they experience translates into a greater chance of success at their renewed endeavor. However, others are easily discouraged by failures and put themselves into the category of losers.