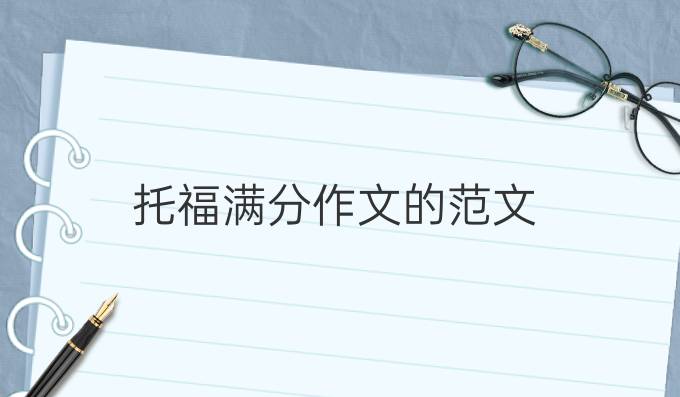 舞蹈在文化中的作用
题目
Do you agree or disagree with the following statement? dancing plays an important role in a culture. use specific reasons and examples to support your answer.
参考范文
Around the world, people gather to explore their emotions through dance. the dances are created as part of celebrations, as religious services, as preparation for challenging hunts and warfare and to express sorrow (less often than the other situations). indeed, dance does play an important role within a culture and reveals a wide range of information about the characteristics of a culture. three of the most revealing aspects of dance are the nature of the culture’s symbols and art forms revealed in costumes and equipment, the body language (moves and gestures) which give information about social contact behaviors and frequently the style of preferred music for the culture. Ethnic dances, and certainly popular dancing, anywhere around the world have associated preferences for costumes and special clothing. through dancing, the participants are able to reveal and express their chosen role in the garments they choose; social roles in the dance are shown public ally to the observers as well as the other dancers. frequently dancers utilize objects like swords or sticks or hoops or musical instruments to further reveal information about their role in the social story portrayed in the dance. items such as special headwear and jewelry are further examples of the garments that in general express preferences and culturally significant details about the particular culture.
Dancers, by the very nature of the activity, physically express beliefs and attitudes associated with their specific culture. in many dances the participants are modeling typical activities of their culture and thus imparting instructions and historical information to the audience. in other dances, one can see expressions of deep emotion: love, worship, grief, strength, anger, etc. and thus obtain clues about the inner feelings of the culture’s individuals. dance provides an opportunity for others to witness some of the special behaviors associated with activities in the culture. also, dance is a (usually) public statement so that observers can see how members of the culture treat those who are older members of the opposite sex, more respected members, etc.
The third aspect of dance that reveals much about a culture is the music or singing that is typically a part of the event. observers can see evidence of the of the types of instruments characteristics of the culture, and who plays these instruments as well as how they are used --instruments may be associated only with special events and thus transmit valuable cultural information. frequently singing is part of a dance program, and again an observer has an opportunity to observe who is singing and the nature of the voices. i found this aspect of dance particularly fascinating during a brief time i spent in a rural village in zimbabwe a few years ago.
Dancing is indeed a very important aspect of any culture. it provides a communal opportunity for members of the culture to artistically express emotions while acting out typical activities and concerns in their world. for outsider observers, many valuable details about the culture are revealed.
以上就是满分作文分享，大家有任何疑问可以咨询朗阁老师哟。老师会非常热心的为大家解答。好啦，咱们下篇文章见！