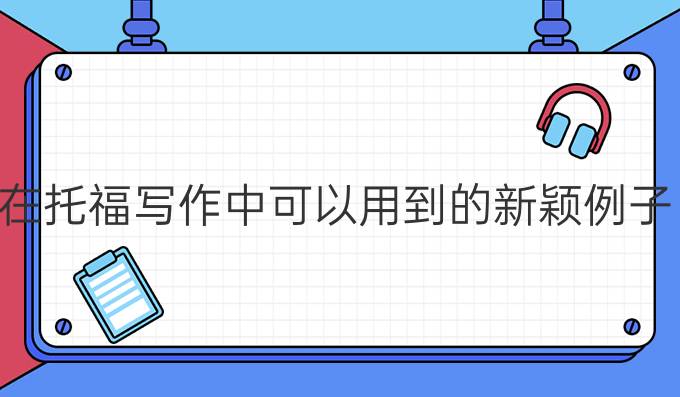 Rembrandt, Dutch baroque artist, who ranks as one of the greatest painters in the history of Western art. His work made an enormous impact on his contemporaries and influenced the style of many later artists. Perhaps no painter has ever equaled Rembrandt's chiaroscuro effectsor his bold impasto.

Jan Vermeer reputed the greatest painter besides Rembrandt in Dutch Golden Age, had a marvelous ability in expressing lights and shadow, but he died young left his family no legacy but deep debt. During his lifetime, he had not sold one piece of his paintings. After his death Vermeer did not receive attention until the late 19th century. His reputation steadily increased thereafter, and today he is considered one of the greatest Dutch painters.

Dutch M.C Escher leaps from art to mathematics. Escher had no formal mathematical training beyond secondary school, but his fantastic print works, such as Escher Limit Cycle and Day and Night, are most greatly admired by mathematicians, who recognized his work an extraordinary visualization of mathematics principles, and considered him a part of them.

Benoit Mandelbort was a scientist at IBM Watson Research Center. On his retirement from IBM, he joined the Yale Department of Mathematics. By now, you can tell any connections between him and art. Nonetheless, he has created a new geometry of nature called fractal that is centered in physics and mathematics, and being reputed as a innovative form of art. The explanation is that artist and scientist are expressing in distinct methods but journeying the same destination, such as balance, harmony, symmetry, and the like.

Chinese-born American architect I. M. Pei designed this controversial glass pyramid (completed in 1989) at the entrance to the Louvre, a museum in Paris, France. Noted for his unique arrangements of geometric shapes, Pei also earned a reputation for his creative use of space, surfaces, and materials. One of the foremost architects of the 20th century, Pei has designed important public and corporate buildings throughout the world and has worked with urban renewal.