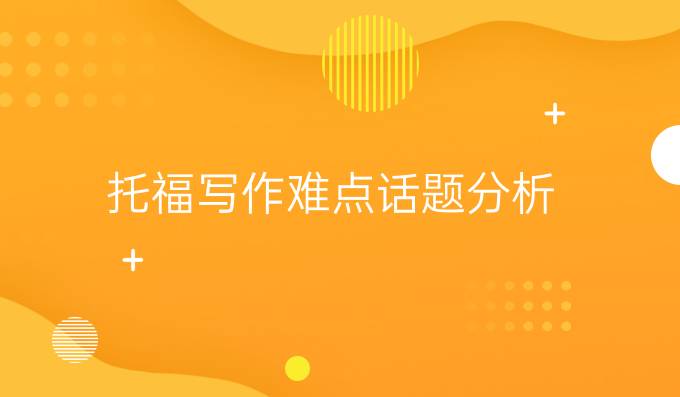 Should historic buildings be preserved or be replaced with modern buildings?

Should a city try to preserve its old, historic buildings or destroy them and replace them with modern buildings? Use specific reasons and examples to support your opinion.

Tall glass towers, whose shiny facades are as cool as their air-conditioned insides, are becoming part of cityscapes from South America to North East Asia. In the process, old buildings are making room for the seemingly unstoppable advancement of modernity. Thus the face of the global city is changing, and city planners are facing the difficult choice of either preserving historic building or replacing them with modern ones. As there are strong arguments for either option, the final decision will depend on a thorough analysis of the specific situation at hand. It is important to preserve historic buildings and parts of cities because they are part of the cultural heritage that gives identity to a community. Old homes and living quarters are a part of history, and, once destroyed, leveled, and buried under thousands of tons of concrete and steel, they will be lost forever. The constructions erected in their places in too many cases lack any sort of connection to the place. These buildings are anonymous and cultureless edifices that could stand tall in any other part of the world. They lack the charm and character of their historic predecessors.

Yet the construction of new buildings is a sign of modernization. Not only will many people find work in the process of building these structures, but their existence will attract future investments and thus greatly benefit the economy of an area or country. In addition, these new buildings often have lower maintenance costs in comparison to the aged constructions. More importantly, newly development homes and office spaces include the comforts of modern life, e.g. air-conditioning and modern kitchens, are thus comfortable to live in.

Sweeping generalizations are impossible here. A city government should try its best to preserve the old, historic charm of a city and its people. Yet at the same time, they have to look forward and modernize old, rundown buildings in an effort to make their city a more comfortable place to live in and a more successful place to do business. Therefore, a city should think about its general interests and goals and then try to make specific decisions in individual situations.