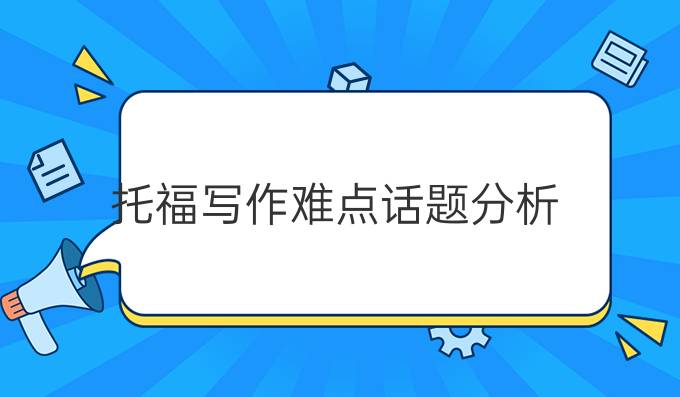 Are classmates a more important influence than parents on a child's success in school?

Do you agree or disagree with the following statement? Classmates are a more important influence than parents on a child's success in school. Use specific reasons and examples to support your answer.

It is extremely difficult, maybe even impossible, to generalize the relationships between parents and children.After all, personalities, temperaments, and values differ from person to person as does the ability to raise children.

furthermore, the relationship between parents and child changes over time, and the same is true for relationships between classmates. As a result, the question of who is a more important influence is difficult to answer, but what is undeniable is that parents should and classmates can have significant impact on a child's success in school.

Parents are responsible for raising a child, and they should instill the value of education in him. After all, a child who enjoys education and learning is more likely to do well in school. This success will open up all kinds of opportunities in his future, from studying at a reputable university to finding a good job.

Therefore, parents should take an active interest in their child's education and help him through difficult times by encouraging and motivating him. Nevertheless, parents must be careful not to force their child to success, particularly in early adolescence. Many teenagers become temporarily alienated from their parents during this period of their life, and a parent's insistence on academic excellence against the child's will could further erode their relationship and also have a negative effect on the child's schooling.

Relationships to classmates have a significant effect on a child's academic performance, because it is in their company that most of a student's learning takes place. Since it is important for children of all ages to be accepted by their peers, much of a student's life is spent trying to fit in. Ideally, students will motivate and learn from each other, but often the opposite is the case. A student who shines in the classroom can become a social outcast, because his/her classmates are jealous of his/her performance. This can then cause him/her to become less inclined to study and work hard, because acceptance by the classmates is more important to him/her than high marks.