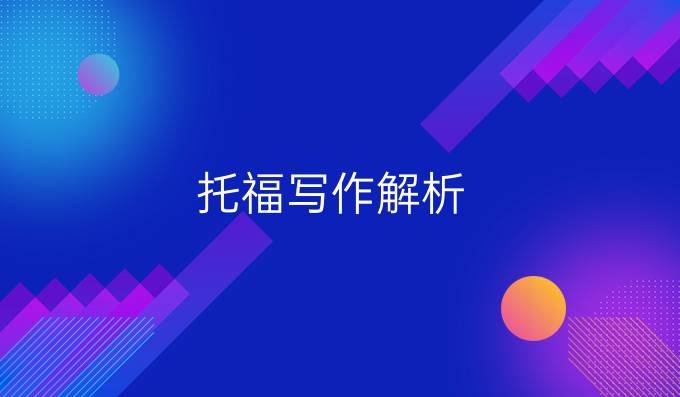 Is it true that media pay too much attention to the personal lives of famous people?

Do you agree or disagree with the following statement? Television, newspapers, magazines, and other media pay too much attention to the personal lives of famous people such as public figures and celebrities. Use specific reasons and details to explain your opinion.

It is true that television programs concerning personal lives of celebrities always receive the highest audience rating. It is also true that newspapers and magazines are constantly reporting stories, which are usually beyond confirmation, about famous people, and that autobiographies written by public figures are always on the top 10 best-sellers' list. It seems that we live in a world where a few individuals are drawing nearly all attentions. Nevertheless, it is not exactly precise to criticize the mass media, including television, newspapers, magazines and so forth, for paying too much focus on the personal lives of famous people such as public figures and celebrities. In fact, it is the public, to a large extent, rather than mass media, that is paying too much attention on personal lives of celebrities.

Most organizations of mass media industry, being inherently commercial, are driven by business motivations. Television program producers, as well as columnists and writers, are always aware of what the public want to see, therefore tend to pander to tastes of the public. To put in another way, the mass media is audience-oriented, and the phenomenon is well interpreted and manipulated that when famous people such as actors, athletes and rock stars give their opinions, many people listen. It is the nature of the public, who are curious enough about personal lives of famous people, since they can never be famous.

On the other hand, it is holistically detrimental for the society if the mass media pay too much focus on famous few so as to ignore the rest of the individuals. After all, the mission of the mass media is not merely to cater to the needs of customers, but has a much wider scope, such as to tell the truth, to define what is good and what is bad; to promote cultural values, and the list could be endless. More popular science programs should be produced by television, more reports on poor rural lives should be publicized, more books concerning not famous but respectable people such as, nurses who are fighting SARS fearlessly, teachers who are performing their duties regardless of poverty of remote villages, journalists who publicize their pieces under political menace, and this is another endless list should be written.