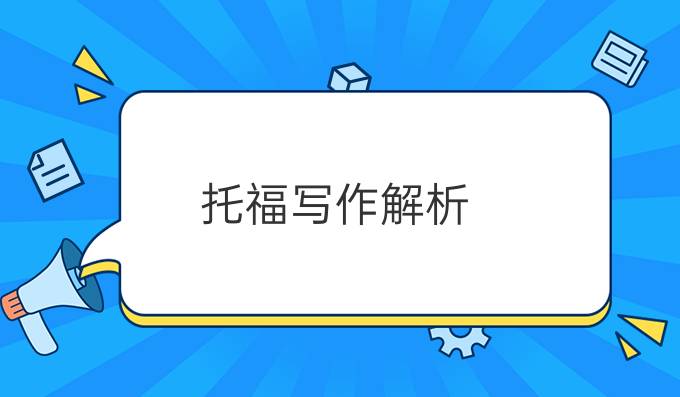 Does human activity improve or damage the earth?

Some people believe that the Earth is being harmed (damaged) by human activity. Others feel that human activity makes the Earth a better place to live. What is your opinion? Use specific reasons and examples to support your answer.

The environment is usually changed to benefit human life. Cars and roads make transportation fast and easy, factories make products that make our lives more comfortable, public services in cities like water treatment, electricity, and waste disposal make our lives more convenient. All of these advances, however, come with a significant environmental cost.

Human activity does significant damage to the Earth. One of the main effects of human activity on an area is water pollution. Dumping waste materials from human activity into rivers and streams is popular because the waste seems to disappear downstream. The main sources of water pollution are factory waste, oil and gas runoff from highways, and untreated human waste. When this waste dumped into rivers, the water downstream becomes undrinkable and unusable for agriculture, and also kills plant and animal life in the rivers. Clean air and water is a prerequisite not only for human life, but also for all life on the planet. But air is now being polluted by modern transportation, notably gas-powered automobiles, as well as electrical generators that burn fossil fuels and pour polluting chemical waste into the air. This makes the air much less healthy to breathe. The air-borne pollution also falls back to the earth in the form of acid rain, which destroys plant life and human buildings. Another serious long-term effect of air pollution is global warming. For the past several decades scientists have noted a disturbing rise in the average temperature of the earth that caused by the rise of greenhouse gases, air pollutants created by burning fossil fuels, in the atmosphere. Scientists believe that if humans continue to increase the amount of greenhouse gases in the atmosphere, the temperature of the earth will continue to rise. Eventually, this could melt the polar ice caps and cause devastating costal flooding all over the world. Major cities like Hong Kong, Shanghai, and Dalian might be totally destroyed.

Therefore, I believe human activity has caused serious problems while it has improved the world in which we live. It is time to realize this hazard and take action to prevent further disaster while making progress.