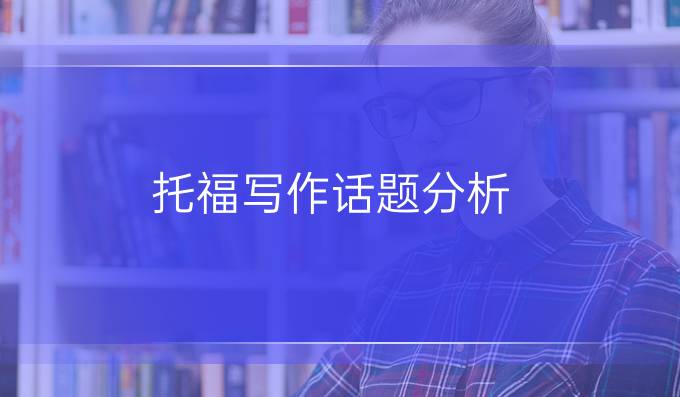 Highways or public transportation, which should be given preferential financing?

As China continues along the road of economic development, new demands are being put on the transportation infrastructure of the country. This is particularly evident in the cities, where daily traffic jams are unavoidable facts of life. Faced with a mounting traffic crisis, I believe the government should focus on improving public transportation instead of improving roads and highways. Public transportation is cheaper, better for the environment, and a better long-term solution for meeting the transportation demands of the future. The traffic crisis in large cities is mainly due to the increase in the number of private cars on the road. If 30 people each drive their own private cars to work in the morning, polluting emissions from these 30 cars pollute the air. Having 30 extra cars on the road not only means more traffic, it also means that all cars on the road will run their engines longer to produce more pollution while they idle in traffic jams. On the contrary, if those same 30 people take the bus to work, there would be less traffic, and even less pollution.

More bus and subway lines would also save much space now wasted on parking lots, which makes sense from both environmental and city-planning perspectives. Investment in public transportation also makes sense for the customer. The most expensive public transportation in the city costs about 5 yuan. Two trips across the city every day for a whole year would still be less than a fifth of the cost of a new car, not to mention the inevitable expenditure of maintaining a good performance of the car. Taking into account the considerable upkeep expenses of a car, gas, insurance, and repairs, owning a car is much less economic and convenient than is taking the bus or the subway.

While some people would argue that investing money on highways is imperative for holistic benefits of our country, I personally believe the need for solving current traffic disasters that are prevalent in most such major cities as Beijing, Shanghai, and Guangzhou is more urgent. The problem has already become the biggest headache of local governments and their residents, and would cost even more if not handled promptly.