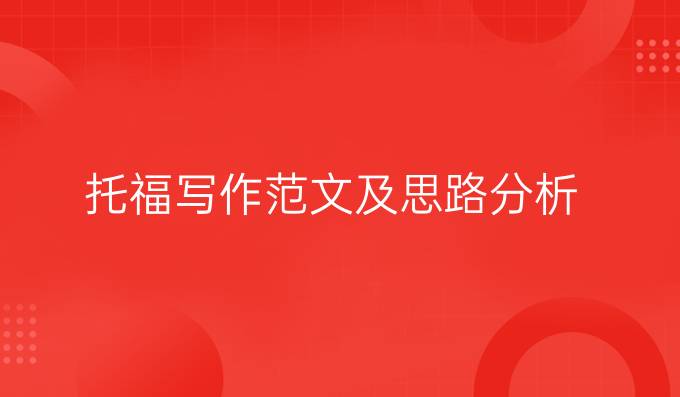 Does luck have anything to do with success?

“When people succeed, it is because of hard work. Luck has nothing to do with success.” Do you agree or disagree with the quotation above? Use specific reasons and examples to explain your position.

Here is a true story, a story about an African man called Cinque who slew a most terrifying beast that any one has ever seen, a lion. His siblings in the village who know about this anecdote gave him great respect and call him the big man. However, he told the truth later. "It had killed several people, even hunters among us. Everyone including me was afraid. "I was lying down with my family, when out of nowhere it appeared. "As it came for me, I picked up a big rock and I threw it. And that wasn't bravery, because any man would do the same to protect his family. "But by some miracle, you see, I hit it. I don't know how that killed it, but it did. A rock, you see, a rock. "I received the gratitude of everyone in the village. I was given respect. They treated me as if I was a prince. They gave me the finest country cloth. All these things they gave me, I took them all. But I knew I didn't deserve it, for when I threw that rock at that beast, if I missed it, I wouldn't be sitting here today trying to explain these things to you or somebody else, I'd just be dead. I'm not a big man, just a lucky one." You see, luck does exist. When it appears, mathematicians describe in such a way that something has an extremely small probability but it does happen. People often say, one has to have an opportunity to succeed. In this case, luck is the opportunity, and to some extent is an indispensable factor to achieve success.

When people say luck has nothing to do with success, I wonder it is not their intention to deny existence of luck, but to encourage. Because luck in fact is a factor that one can not and should not count on, even though we know people who have succeeded have their own luck. It is somewhere, but nobody knows where. It happens sometime, but we don't know when. By contrast, hard work is something that everyone can count on, and as is often the case, hard work might bring luck. Therefore, luck itself is of no hope, and lack of luck should not be an excuse to failure.