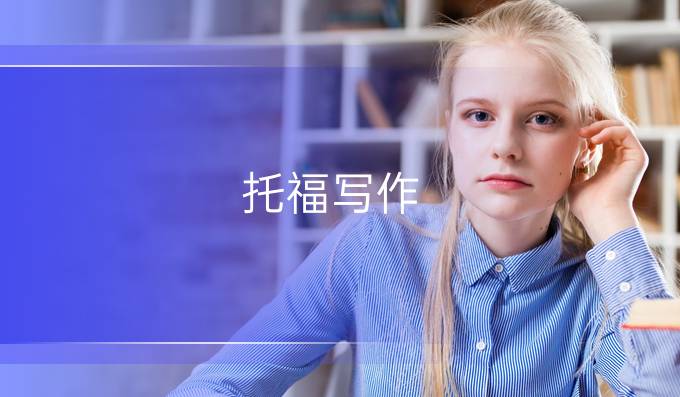 Luckily, he didn’t know my phone number; otherwise, he would bother me.

Incredibly, Helena got straight A in her school report this semester.

Interestingly, cats and dogs can hardly get along well in a house.

Hurriedly, the man drew me a scratch map to show me the direction.

Dangerously, the drunkard sped down the street.

Slowly and gently, snowflakes were drifting down from the sky.

Geographically, Canada is the biggest country in the world.

Financially, she is independent, but emotionally she is dependent.

Strangely enough, Jennifer does not enjoy sunshine and beach.

in other words，in my opinion

as a matter of fact

Frantic, the young mother rushed out the door with the baby in her arms.

Tasty and crisp, potato chip are a favorite snack for both children and adults.

Happy at his good marks at school, the little boy skipped on his way home.

Scared, the girl moved timidly and cautiously into the dark room.( 状态)

Chased by my dear pet cat, the mouse dashed into a small hole.( 状态 )

Spoiled by his parents, the naughty boy always insists on things he wants.( 状态)

Puffing and hugging, he finished his run.( 另一动作)

Looking at herself in the mirror, she fingered her silk scarf on her shoulder.( 另一动作)

Lying down on the couch, he felt much relaxed.( 时间)

Feeling bored, she turned on the TV and switched from channel to channel.( 原因)

Wanting to find out the business hour, she called the store.( 原因)

Having completed the form, he mailed it out immediately.( 时间)

On seeing him approach, the girl immediately turned her face to a shop window

pretending to look at something there.( 时间)

Around the corner, a crowd gathered.( 地点)

Unlike his father, Peter touches neither cigarettes nor alcohol.( 方式)

Due to the limit of seats, he was not accepted.( 原因)

In case of fire, use the stairways.( 条件)