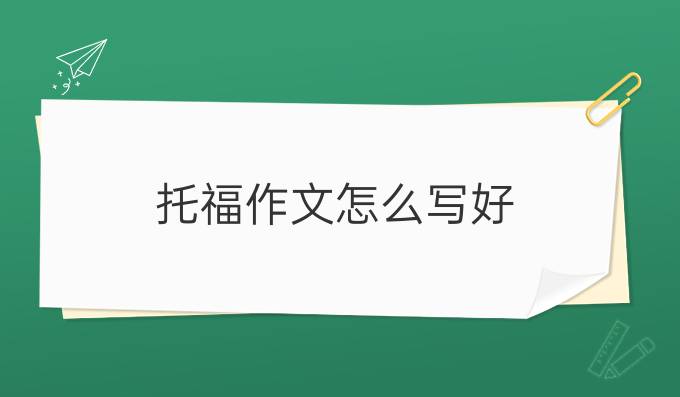 Do you agree or disagree with the statement: In order to succeed, it is better to be like others rather than different from everybody else.

Success can be perceived and achieved in many different ways. Some people believe being different holds the key while others attribute success to finding common grounds. I’d go for the former view because success depends on knowledge, experience and social circle.

First off, the acquisition of knowledge is a matter of individuality. The best problem-solving method varies from person to person. A strategy may work perfectly fine for one person, but would turn out to be counterproductive for another. Take my roommate for instance. He is usually spotted rushing from library to laboratory, from classroom to tennis court, burning mid-night oil to hit books before finals, and end up with straight A’s through every semester. Taking him as a role model, I started to follow suit. I signed up for various learning groups and it wasn’t long before I got more than I could handle on my plate and stretched myself too thin, eventually stressed out. It seems to me working around the clock may serve him well, but I’d suffer if I take it too far.

Second, there is no single way to success. When taking on a challenge, people who want to make a difference would think outside the box, trying out novel ideas and steering away from conventional routines. As Steve Jobs once put it, innovation distinguishes a leader and a follower. Being different and creative gives you what it takes to lead the tide. This gives them an edge to rise above the unpredictables. On the other hand, those who imitate and never bother to innovate are bound to be crowded out. For example, young people have a tendency to go abroad to widen their horizons. They believe such experience can cultivate critical thinking and offer different perspectives, which are essential in opening up job prospects after graduation. So when you choose a path less traveled, you are more likely to stand out and outshine the ordinary.

Lastly, people who are different from each other stand a better chance of long-lasting relationships. Sure, most people believe birds of a feather flock together; people sharing much in common are supposed to get along. But let’s face it, if two hot-tempered friends get into a fight, chances are they’d end up yelling, cursing or even calling names. Neither of them is willing to budge or meet halfway. If they stay mad at each other, the friendship would probably get stuck in a dead end. But if you try to think differently and stand in the shoes of your friend, you might handle the quarrel more properly. When people realize they are one of a kind, so is everybody else, they won’t force their own ideas on others and would think twice before offending people that are different from themselves.

To sum up, being different offers a unique way of learning, out-of-ordinary experience and better interpersonal relationships, all of which contribute to a more successful life.

I was born in a small town named Hailin, located in the North-East of China. The most serious problems in my hometown are the backward ideas about a woman's place in the family, school, workplace, and society. These negative stereotypes hurt not only women, but all of society as well. If possible, I would change the attitudes of the people in my hometown so they would view men and women equally. Discrimination against women in my hometown begins before they are even born. Because people here believe that only a man can carry on the family line, every family wants to have at least one son. Each family is only supposed to have one child because of the overpopulation problem. This means that if a family can find out a fetus is female before it is born they might abort it. Or in other cases, people will have many female babies before they have a son, which only makes the population problem worse. If female babies were considered as important as male babies, then these two problems probably would not exist. Discrimination against girls continues as they go to school and work. The prevalent stereotype is that women are not as smart as men and we shouldn't waste time and money educating them.Families often insist that their daughters stay at home and help with housework while sending their sons to school. Girls are born every bit as smart as boys and equally deserve to reap the benefits of education. Many of the world's famous scientists and leaders are women, from Marie Curie to Margaret Thatcher. We need to eliminate the stereotype that women are less intelligent than men so that our community can benefit from the achievements that women are capable of making when armed with education. In fact, women need to be respected enough to hold professional and leadership jobs in our community. This would mean that in the classified section of newspapers, there would no longer be jobs for "men only." We will never know how many women could have done those jobs better than a man could have until the parents of every baby girl decide that their daughter is worth as much as their son. This is probably the most important thing that I want to change about my hometown.