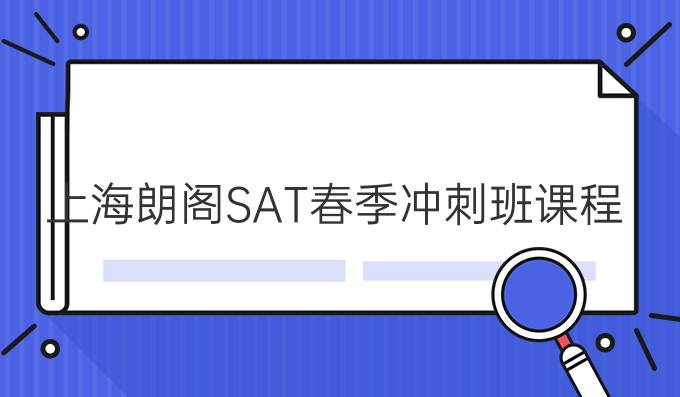 It has recently been announced that a new movie theater may be built in your neighborhood. do you support or oppose this plan? why? use specific reasons and details to support your answer.

Entertainment is an important part of everyone’s life. we all need to take time to relax insgroupsto live healthy lives and do our work efficiently. it is easier to relax when an appropriate form of entertainment is convenient and close by. therefore, i would support a proposal to build a new movie theater in my neighborhood.

Entertainment places can bring some disadvantages to a community such as increased traffic and noise, but i believe the advantages of a new movie theater would outweigh these concerns. for one thing, the people in my neighborhood would save time. when they wanted to see a movie they could simply walk to the new theater rather than spend time traveling by bus or car. in addition, it would be safer for children to visit a nearby movie theater rather than one in some other part of the city. and finally, a new theater might attract other businesses, such as restaurants and coffee shops, where the people of my neighborhood could go to relax.

In short, a new movie theater in the neighborhood would increase the number of entertainment options for the residents. they could enjoy themselves more easily without spending a lot of time traveling to another part of the city. for these reasons i would support the building of a movie theater in my neighborhood.