1. 题目的意思是：人们are obsessed with 痴迷于买material things like expensive clothes的原因是 or 不是因为“they think others will judge them based on what they possess”。 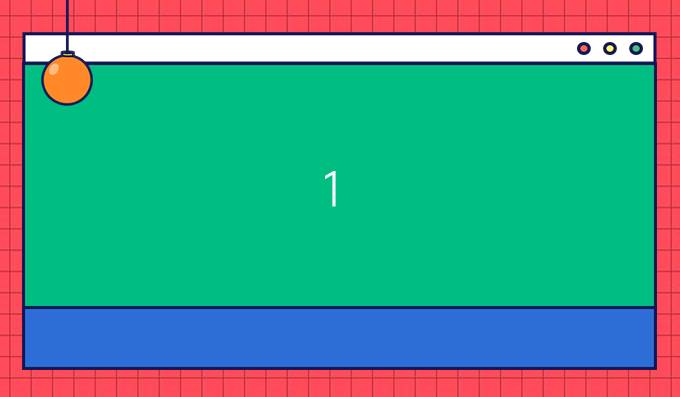 中间段1：Admittedly, others’ judgment exerts a subtle influence on people’s shopping choices…However, it is not the reasondriving people to purchase expensive quality goods in the first place.

中间段2：The major reason for people’s obsession with shopping is their handsome salaries. Although a young graduate may save be able to several months of salaries to buy a Chanel chain bag to show off her accomplishment among her colleagues, her humble income cannot allow her to squander any more on clothes or fancy sports cars, even though those may add to her image. Instead, she may have to suffer from it, living in a cheap apartment far away from the workplace or eating leftovers. Therefore, only when people with handsome income can they consistently afford those adorable clothes or cars which will cost them a fortune.

中间段3：Another equally important reason is that people are hard to resist the temptation that advertisements put. Much as people may pride their good tastes, they are no longer free to choose the things they want. For example, after a long exhausting day, people tend to sit on their comfortable sofa, watching several episodes of amusing television soap operas. Then, the carefully devised advertisements come in, endorsed by admirable idols, telling that they should reward themselves for hard work with a newly released electrical car- Tesla to drive them to work. Egged on by those compelling advertisement (写作团day12), people may unconsciously make orders, buying a lot of goods they do not need.