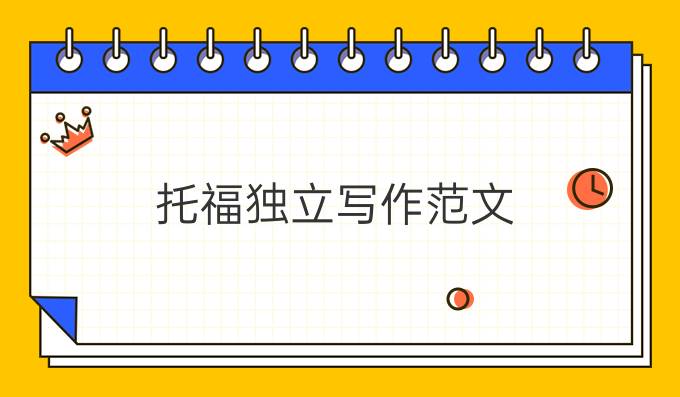 With the advent of internet, people in growing numbers are getting addicted to logging onto the internet out of various purposes, which has aroused deeply social concern. Therefore, the issue of whether the bills of using the Internet should be paid by the government or the users themselves has been open to debate. In my opinion, it is more reasonable to require the individuals to cover the fee of internet usage, with the reasons as follows.

To begin with, the users of the internets are supposed to pay the bills in order to relieve the financial burden of government. With the popularization of the internet, the number of people going online every day has increased to a lot, which means that the money spent on the internet is tremendous. Such a large sum of money can do nothing but occupy a great propotion of the governmental expenditure, thus cutting down on the investment of government on other more pressing fields like improving the public transportation and eradicating the poverty. By contrast, if the fee of internet usage comes from the wallet of the individual, the situation will become totally different. To illustrate, the abundant financial resources of government saved by this practice can better facilitate the economic development and render the life of the mass more convenient and comfortable.

In addition, requiring the individuals to pay for the bill of internet access will help to establish better social relationship between people. As is common sense, with the wide application of electronic devices boosted by easy access to the internet, people especially younsters are indulged in the cyber or virtual world created by the social network and various Apps on the cell phone. Consequently, it is not uncommon to observe that when a group of white collars sit at a table in a restaurant waiting for their meals, they watch the screen of their smart phones instead of interacting with the guys near them, which greatly alienates the bond between them. In this case, the free use of internet will aggravate this situation to a large extent. However, if the fee of the internet usage is covered by the individuals instead of the government, many people will be reduce their time spent in surfing the internet in order to save money. As a result, the face-to-face communication will become more frequent and thus the closer and more intimate relationship between people will be set up.

Factoring the above listed reasons, it is safe to conclude that the government should not offer internet access to all of citizens at no cost, in order to relieve financial burden of the government and to build a better rapport between people.