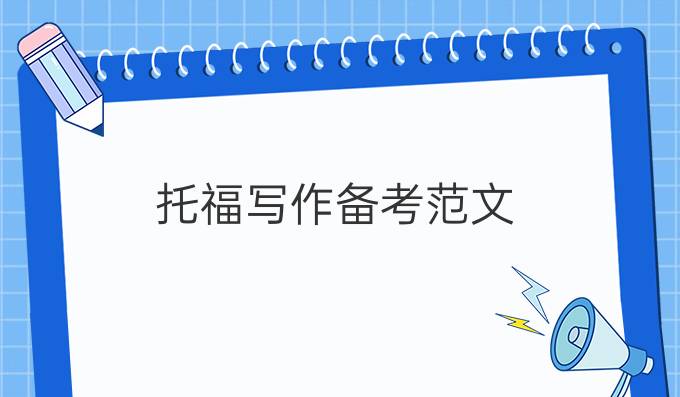 Do you agree or disagree with the following statement? Television has destroyed communication among friends and family. Use specific reasons and examples to support your opinion.

The Effects of Television on Communication

There is no doubt that television has greatly changed people’s lives. After its invention, it became an almost indispensable part of most households within the space of just a few years. Nowadays, many families have two or even three television sets so that every member of the family can watch what he wants whenever he wants. In my opinion, this has significantly reduced the amount of time that family and friends spend communicating with each other.

Before the invention of television, people spent their leisure time in more active and social pursuits. They often played cards or other games, listened to the radio together or went out to see friends. But now television is widely available and it offers a variety of program choices that appeal to almost every interest. People no longer have to look to others for entertainment. Also, television can be like a sedative. Studies have shown that watching a great deal of television makes people more passive. Finally, people are simply watching increasing amounts of television. And with two or three TV sets in the house, there is no need for them to even watch it together.

Although television has reduced the amount of time that family and friends spend together, it doesn’t have to be this way. People can make the choice to turn off the TV and do something more active. Or, if they really want to watch TV, they can find a thought-provoking program that they would all like to watch and discuss afterwards.