Joe and I decided to take the long trip we‘d always wanted across the country. We were like young kids buying our camper and stocking it with all the necessities of life. Bella bakes the best rhubarb pie. We started out in early spring from Minneapolis and headed west across the northern part of the country. We both enjoyed those people we met at the trailer park. Joe received a watch at his retirement dinner. To our surprise, we found that we liked the warm southern regions very much, and so we decided to stay here in New Mexico.

My name is Roseanna, and I like to keep physically fit. I used to weigh two hundred pounds, but I joined the YMCA for an exercise class and diet program. In one year I lost eighty pounds. I feel much better and never want to have that much weight on my five-feet frame again. I bought two new suitcases last week. Everyday I practice jogging three miles, swimming fifteen laps, lifting twenty-pound weights and playing tennis for one hour. My mother was a premature baby.

Physical work can be a useful form of therapy for a mind in turmoil. Work concentrates your thoughts on a concrete task. Besides, it is more useful to workyou produce something rather than more anxiety or depression.

It is not always true that a good picture is worth a thousand words. Often writing is much clearer than a picture. It is sometimes difficult to figure out what a picture means, but a careful writer can almost always explain it.

It is not always true that a picture is worth a thousand words. Sometimes, pictures are pretty useless things. If you can‘t swim and fall in the river and start gulping water, will you be better off to hold up a picture of yourself drowning, or start screaming "Help"? 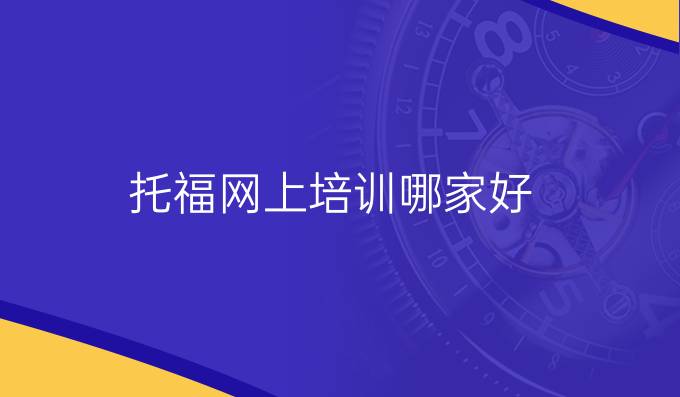 We had a number of close calls that day. When we rose, it was obviously late and we had to hurry so as not to miss breakfast; we knew the dining room staff was strict about closing at nine o‘clock. Then, when we had been driving in the desert for nearly two hours - it must have been close to noonthe heat nearly hid us in; the radiator boiled over and we had to use most of our drinking water to cool it down. By the time we reached the mountain, it was four o‘clock and we were exhausted. Here, judgement ran out of us and we started the tough climb to the summit, not realizing that darkness came suddenly in the desert. Sure enough, by six we were struggling and Andrew very nearly went down a steep cliff, dragging Mohammed and me along with him. By nine, when the wind howled across the flat ledge of the summit, we knew as we shivered together for warmth that it had not been our lucky day.

From a distance, it looked like a skinny tube, but as we got closer, we could see it flesh out before our eyes. It was tubular, all right, but fatter than we could see from far away. Furthermore, we were also astonished to notice that the building was really in two parts: a pagoda sitting on top of a tubular one-story structure. Standing ten feet away, we could marvel at how much of the pagoda was made up of glass windows. Almost everything under the wonderful Chinese roof was made of glass, unlike the tube that it was sitting on, which only had four. Inside, the tube was gloomy, because of the lack of light. Then a steep, narrow staircase took us up inside the pagoda and the light changed dramatically. All those windows let in a flood of sunshine and we could see out for miles across the flat land.