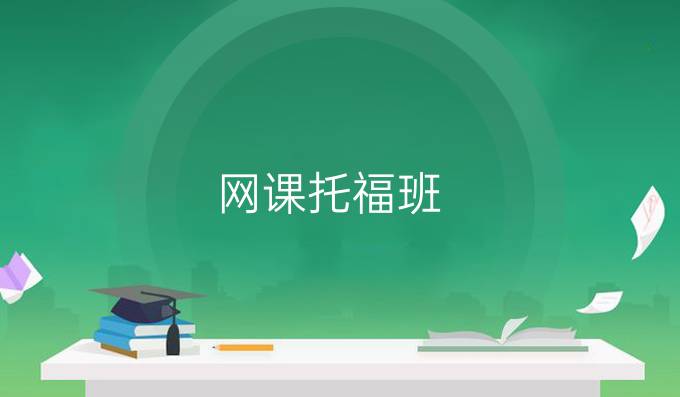 By the mid-nineteenth century, the term “icebox” had entered the American language, but ice was still only beginning to affect the diet of ordinary citizens in the United States. The ice trade grew with the growth of cities. Ice was used in hotels, taverns, and hospitals, and by some forward-looking city dealers in fresh meat, fresh fish, and butter. After the Civil War (1861-1865), as ice was used to refrigerate freight cars, it also came into household use. Even before 1880, half of the ice sold in New York, Philadelphia, and Baltimore, and one-third of that sold in Boston and Chicago, went to families for their own use. This had become possible because a new household convenience, the icebox, a precursor of the modern refrigerator, had been invented.

Making an efficient icebox was not as easy as we might now suppose. In the early nineteenth century, the knowledge of the physics of heat, which was essential to a science of refrigeration, was rudimentary. The commonsense notion that the best icebox was one that prevented the ice from melting was of course mistaken, for it was the melting of the ice that performed the cooling. Nevertheless, early efforts to economize ice included wrapping up the ice in blankets, which kept the ice from doing its job. Not until near the end of the nineteenth century did inventors achieve the delicate balance of insulation and circulation needed for an efficient icebox.

But as early as 1803, and ingenious Maryland farmer, Thomas Moore, had been on the right track. He owned a farm about twenty miles outside the city of Washington, for which the village of Georgetown was the market center. When he used an icebox of his own design to transport his butter to market, he found that customers would pass up the rapidly melting stuff in the tubs of his competitors to pay a premium price for his butter, still fresh and hard in neat, one-pound bricks. One advantage of his icebox, Moore explained, was that farmers would no longer have to travel to market at night in order to keep their produce cool.