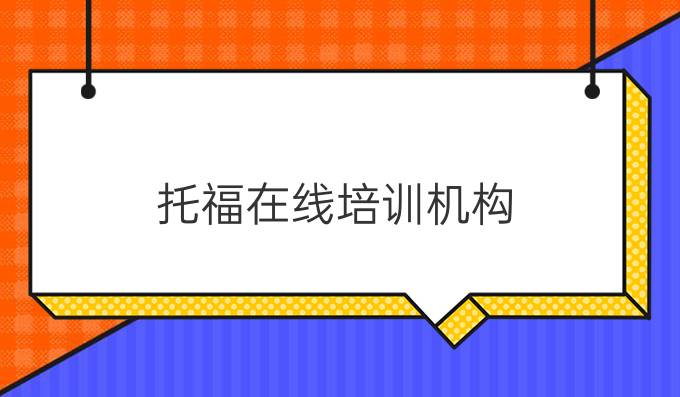 Do you agree or disagree with the following statement: People are more friendly in the past than today.

Some will say that the past is unduly romanticized as a friendlier time—that people couldn't have been much better-disposed than they are today. But I’m not so sure. There are a number of reasons why people may have been more genial back in the day.
For one thing, people in the past interacted with each other in person more than we do today, and this naturally resulted in a comparatively higher level of friendliness. The reason people interacted more was because they had fewer technological distractions. Back then, it was both routine and enjoyable to shoot the breeze with others while waiting for a trolley or sitting on your front porch after work. Socializing face to face with complete strangers was commonplace. Nowadays, however, people have all sorts of devices like smart phones, e-readers, and iPods that draw them into their own private worlds even while out in public. While taking the subway to work, you’ll rarely see two people strangers talking unless it’s to yell at each other. More likely, they’ll be totally absorbed by the miniature screens in front of them.
For another thing, the pace of life today is much faster than it was in the past, and as a result, people today are much more hurried and much less friendly. Those living in modern society tend to have little patience for idle conversation, as they are always on their way to do something or see someone. The leisurely daily rhythms characterizing past eras have been replaced by a frantic rush to accomplish as much as humanly possible. This has led to friendliness, and often even courtesy, taking a backseat to efficient and mechanical interactions.
Granted, people today are also much more connected via non-traditional mediums than they were in the past. Thanks to computers, the internet, and social networking services like Weibo and Renren, people can keep in touch with each other no matter where they are in the world. However, this type of connection is a poor substitute for face-to-face inter action and does not necessarily encourage friendliness. In fact, it may make us even colder towards others because we become accustomed to viewing people as remote, disembodied data. The shallow interactions facilitated by technology may actually deepen the divide between us rather than bring us closer together.
People in the past moved through life at a more leisurely pace, and they didn't have the technological distractions that we have today. Though technology is often seen as a tool that connects people, it may in fact have the opposite effect. For these reasons, people in the past were probably friendlier than people today.
通过以上关于古今对比类托福独立写作的范文赏析我们可以发现，此类题型的重点不在于是否同意，而在于观点的阐述和理由的充分，而理由拓展也同样可以通过以前和现在的多角度比较进行铺陈。托福写作水平的进步重在练习与反思，大家在日常备考过程中一定要练习对*范文的借鉴参考，结合真题进行写作练习。