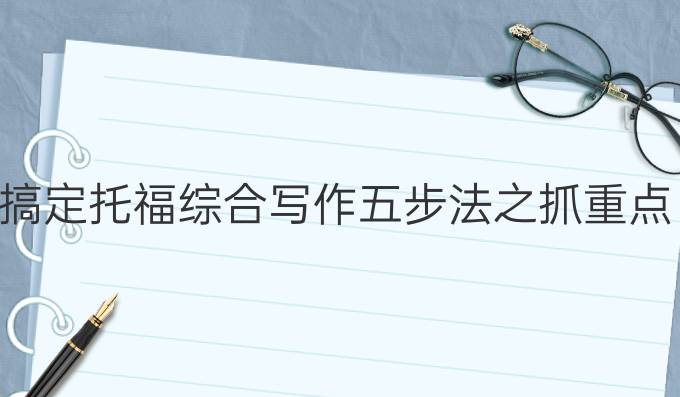 Unfortunately none of the arguments about what the Chaco great houses were used for is convincing.

Third, the idea that the great houses were ceremonial centers isn't well supported either. You know that mound at Pueblo Alto? It contains lots of other materials besides broken pots, stuff you wouldn't expect from ceremonies. For example, there are large quantities of building materials, sands, stones, even construction tools. This suggests that the mound is just a trash heap of construction material, stuff that was thrown away or not used up when a house was being built. The pots in the pile could be regular trash too, leftover from the meals of the construction workers. So the Pueblo Alto mound is not good evidence that the great houses were used for special ceremonies.