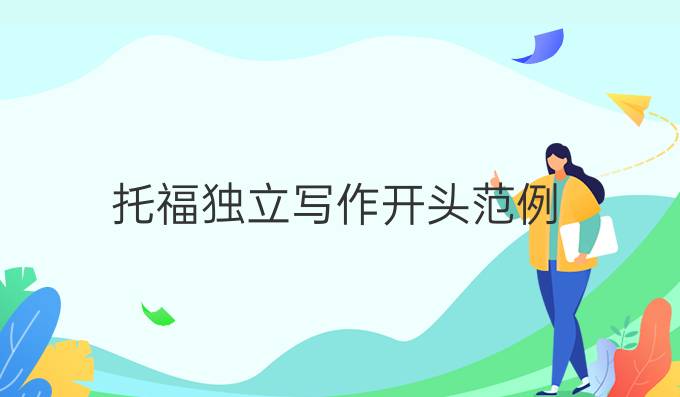 Businesses are as likely as are governments to establish large bureaucracies, but bureaucracy is far more damaging to a business than it is to a government.

Contrary to the statement’s premise, my view is that businesses are less likely than government to establish large bureaucracies, because businesses know that they are more vulnerable than government to damage resulting from bureaucratic inefficiencies. My position is well supported by common sense and by observation.

“As technologies and the demand for certain services change, many workers will lose their jobs. The responsibility for those people to adjust to such change should belong to the individual worker, not to government or to business.

As a saying goes, “God helps those help themselves”, which is true in most cases. But as far as the large numbers of laid-off workers caused by the technological and market changes are concerned, I believe the government and the business certainly have an unshakable responsibility to take.

1.According to a recent survey, more than 80% of the successful people in the world are those who have mastered skills from various theoretical or practical sources.

2. In recent years, much more attention than ever before has been paid to the contributing skills of successful people.

3. The importance of mastering multiple skill to one’s successis a matter of debate.

4. Undoubtedly, more and more successful people are developing a wide range of skill sets to maintain their competitive advantages.

I believe this statement should be interpreted broadly—to mean that we are influenced by the exterior shape of buildings, as well as by the arrangement of multiple buildings and by a building’s various architectural and aesthetic elements. While I doubt that buildings determine our character or basic personality traits, I agree that they can greatly influence our attitudes, moods, and even life styles.

"As technologies and the demand for certain services change, many workers will lose their jobs. The responsibility for those people to adjust to such change should belong to the individual worker, not to government or to business.”

As technology and changing social needs render more and more jobs obsolete, who is responsible for helping displaced workers adjust? While individuals have primary responsibility for learning new skills and finding work, both industry and government have some obligation to provide them the means of doing so.