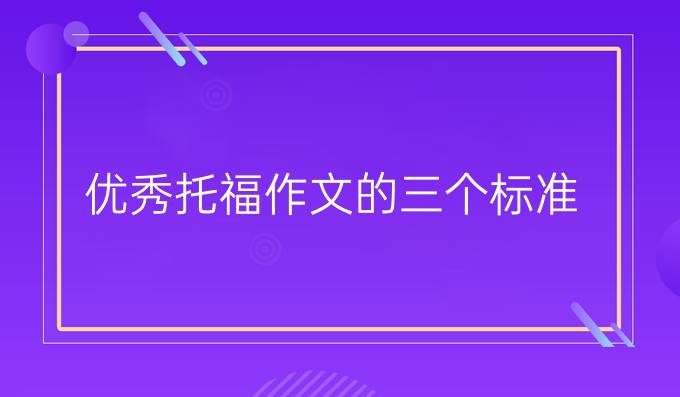 A。按时间先后排列(chronological arrangement)We had a number of close calls that day. When we rose, it was obviously late and we had to hurry so as not to miss breakfast; we knew the dining room staff was strict about closing at nine o‘clock. Then, when we had been driving in the desert for nearly two hours - it must have been close to noonthe heat nearly hid us in; the radiator boiled over and we had to use most of our drinking water to cool it down. By the time we reached the mountain, it was four o‘clock and we were exhausted. Here, judgement ran out of us and we started the tough climb to the summit, not realizing that darkness came suddenly in the desert. Sure enough, by six we were struggling and Andrew very nearly went down a steep cliff, dragging Mohammed and me along with him. By nine, when the wind howled across the flat ledge of the summit, we knew as we shivered together for warmth that it had not been our lucky day。

From a distance, it looked like a skinny tube, but as we got closer, we could see it flesh out before our eyes. It was tubular, all right, but fatter than we could see from far away. Furthermore, we were also astonished to notice that the building was really in two parts: a pagoda sitting on top of a tubular one-story structure. Standing ten feet away, we could marvel at how much of the pagoda was made up of glass windows. Almost everything under the wonderful Chinese roof was made of glass, unlike the tube that it was sitting on, which only had four. Inside, the tube was gloomy, because of the lack of light. Then a steep, narrow staircase took us up inside the pagoda and the light changed dramatically. All those windows let in a flood of sunshine and we could see out for miles across the flat land。