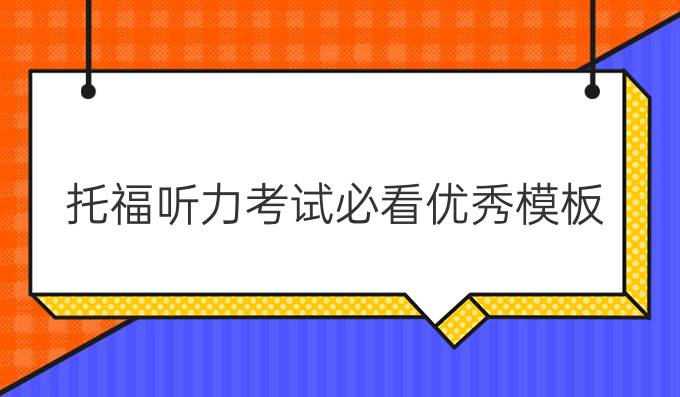 Continuing our survey of the 19th century, let's take a look now at Harriet Beecher Stowe. Now Stowe is best known for her novel Uncle Tom's Cabin, a book that details the harshness of plantation life in the south. The book was extremely popular in the United States as well as in other countries. Ironically though, for all the attention given to Uncle Tom's Cabin, it's far from Stowe's best work. She did write one other novel about life in the south, but much of her best work has nothing with the south at all. In fact, Stowe's best writing is about village life in the New England's states in the 19th century. In recording to the customs of the villages she wrote about, Stowe claimed that her purpose was to reflect the images as realistically as possible. She usually succeeded, for her settings were often described accurately and in detail. In this sense, she was an important forerunner to the realistic movement that became popular later in the 19th century. She was one of the first writers to use local dialect for her characters when they spoke. And she did this for 30 years before Mark Twain popularized the use of local dialect. It makes sense that Stowe would write about New England life, since she was born in Connecticut. As a young woman there, she worked as a teacher. The teaching job helped lead to her first published work, a geography book for children. Later when she was married, her writing helped her support her family financially. Throughout her life, she wrote poems, travel books, biographical sketches and children's books, as well as novels for adults.

To get us started this semester I am going to spend the first two classes giving you background lectures about some basic cinematic concepts. Once you are a little more familiar with basic film terminology, we will be ready to look at the history of movies in the United States. You'll be expected to attend showing of films on Tuesday evenings at 7 o'clock in Jennings Auditorium. That's our lab. Then during our Wednesday seminar, we'll discuss in depth the movie we saw the night before. We are not covering silent films in this course. We will begin with the first talking motion picture, The Jazz Singer, released in 1927. The next week, we'll be looking at The Gold Diggers of 1933, a piece that is very representative of the escapist trend in films released during the depression. Some of the films we will be watching will probably be new to you, like Frank Capra's Why We Fight. Others you might have already seen on TV like Rebel without A Cause starring James Deane, or Stanley Cooper's Doctor's Strange Love. However, I hope you see even familiar film with new eye. In the last three weeks of the course, we will be watching films from the 1980s and you'll choose one of them as a subject for an extensive written critique. We'll talk more about the requirements of the critique later in this semester.