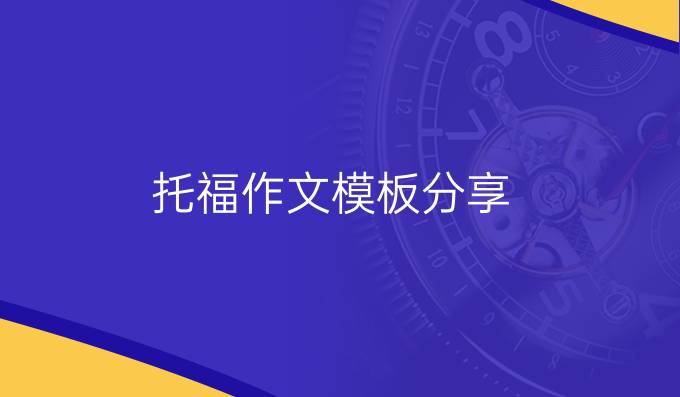 which influence -A/-B, there are three conspicuous aspects as follows.

In addition, these reason are also usable when we consider that_________.

Some people prefer to A, others believe B, Nowadays some may hold the opinion that

But there is a fruther more subtle point we must consider. Examples.

When faced with the decision of A or B, quite a few would claim that A, but others, in contrast, deem B as the premier choice and that is also my point. This quite different view is based on the propensity of following points.

This is arbitray to judge B according only to the excuse I mentioned in the above paragraph.