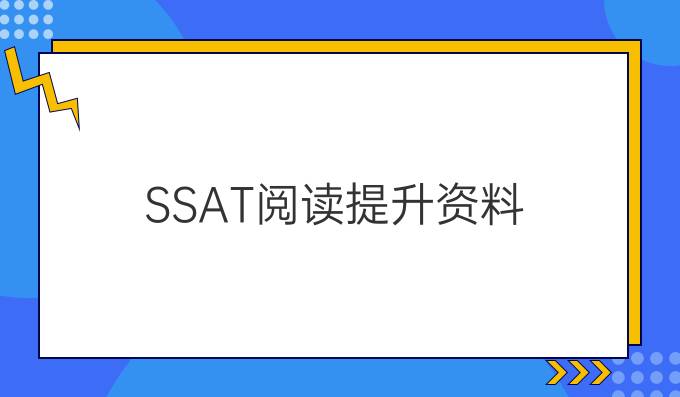 A Dream from Beyond

I was sound asleep. My grandfather appeared in a dream. He asked why I had never visited him and grandma at the cemetery. He said that even my mom hadn’t visited since October 4 (grandma’s birthday). He told me that, when I was young, I had walked out into a pond and slipped under water. He had rescued me. He said grandma was supposed to be watching me, but that she had gotten sick all of a sudden and was throwing up. It was probably the fresh blackberries they had picked and eaten earlier. Grandma had a bad stomach.

My parents were out on a boat in the pond. They did not know that grandpa had saved me until they got back to shore. I was in a towel and my clothes were drying on bushes. My brown and white Buster Brown shoes were also soaked. I was only three years old, grandpa said. My parents were angry at first, but when they saw that grandma was still feeling sick, they forgave her.

Grandpa told me that we had a picnic after that. The four of us ate some chicken, potato salad, and homemade cookies. We drank lemonade. Then grandpa took me for a walk in the woods (I sat on his shoulders). I saw some daisies, and we picked them. When we returned, I presented three daisies to mom and three to grandma, who was finally feeling better. Grandpa said to bring some daisies to the gravesite. Then I woke up.

The next day, I called my mom. “Do you remember me walking into the pond and grandpa rescuing me?”

“My God! Who told you about that?”

“You mean, it really happened?”

“Yes, but your father and I never told you about it because grandma swore us to silence. Even though it wasn’t her fault, she felt that she had failed in her responsibility, and never wanted you to know about it. My goodness, that was so long ago. Who told you this?”

“Mom, did I go for a walk with grandpa and return with daisies for you and grandma?”

“Okay, I get it. You and your dad are playing some kind of prank. Okay, it’s very funny. Now, quit it.”

“This is no prank, mom. Grandpa told me this in a dream last night.”

“No, I’m serious. He told me that grandma had a reaction to blackberries. He said I was wearing brown and white Buster Brown shoes. He said I gave you and grandma daisies.”

“Oh, my God. Your father would never remember all this. It must be Daddy! Did he say anything about visiting his gravesite?”

“Yes, that was his problem. He wanted me to visit them. He also said you had not visited since—”

“—Since mom’s birthday six years ago?”

“I’ve got to get over there right now!”

“Wait for me! I’m coming with you, and I’ve got to bring those daisies. Maybe we’d better start going every year, huh, mom?”

“Yes. There’s no telling what grandpa might tell you next time.”