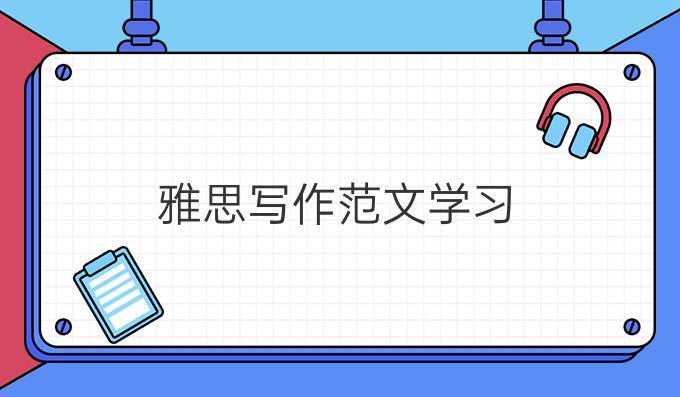 Levels of youth crime are increasing rapidly in most cities around the world.

What are the reasons for this, and suggest some solutions.

Over the last few decades, many cities around the world have seen alarming increases in the levels of youth crime. This essay will discuss the reasons for this and provide some possible solutions.

The first reason is connected with the family. In order for a child to grow up in a balanced way, it is very important that he or she is nurtured well by his or her parents. However, these days, it is often the case that children are neglected. This may be because of the fact that many parents in cities now both have to work so are often not around to give their children support when needed. Another factor is the increasing levels of poverty around the world. We have seen with globalization the rich get richer and the poor get poorer, and this inevitably means that those who are poorer will have to resort to illegal means to get what others have. Of course, this will include the children in the poorer families.

However, there are ways to tackle such problems. Firstly, one of the ways to combat the problem is to have stricter punishments. Although, as discussed above, it can be outside factors that lead to crime, it is still important to have severe punishments to deter teenagers from crime. All too often, because they are young, the courts are too lenient. Parents also have to take more responsibility for their children’s actions. They too should be punished if their children commit crime.

To sum up, several factors have led to increases in youth crime, but measures are available to tackle this problem.