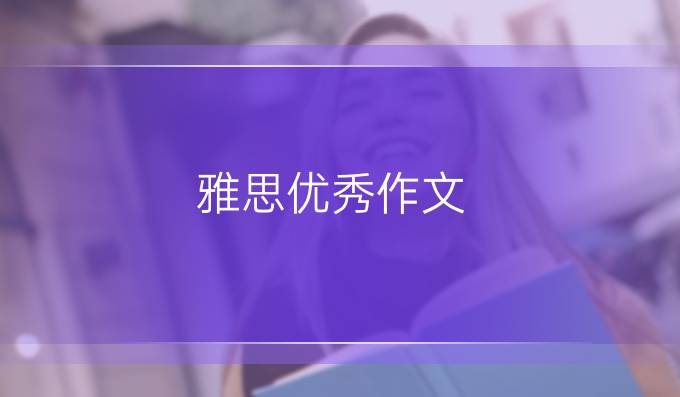 A key responsibility of the world’s rich countries is to increase the amount of aid provided to the poorer countries, particularly in the field of health. The question is: should drug companies be responsible for finding new medicine for these countries or should they mainly focus on making money?

On the one hand, drug companies in the developed world are under the moral obligation to make their medicinal products available and affordable in the under-developed world so that the poorer people do not die unnecessarily. According to a global survey, an estimated 2 billion people cannot get the medicines they need, with millions in south Asia and sub-Saharan Africa dying each year from curable diseases for lack of adequate medical treatment. As a consequence, many pharmaceutical companies have come under harsh criticism over making drugs in order to make huge money only, without particularly being interested in relieving the poorer people of their misery.

On the other hand, the main responsibility of drug companies is making money. It is because running a drug company is an expensive and high-risk endeavor. If a pharmaceutical firm does not make a significant profit, it cannot survive, let alone spending more money researching medicine to help the poorer people in the under-developed world. Too much money spent on medicine for people in the poorer countries may mean drug companies’ lower revenues, which will in turn lead to less innovation in the future. This is probably why some of the world’s biggest drug companies have failed to do what they are supposed to do.

In conclusion, one important responsibility of a drug company is making drugs to cure diseases everywhere in the world, especially the poor countries; but in order to do that, a drug company will have to make profits in the first place, without which it can do nothing.