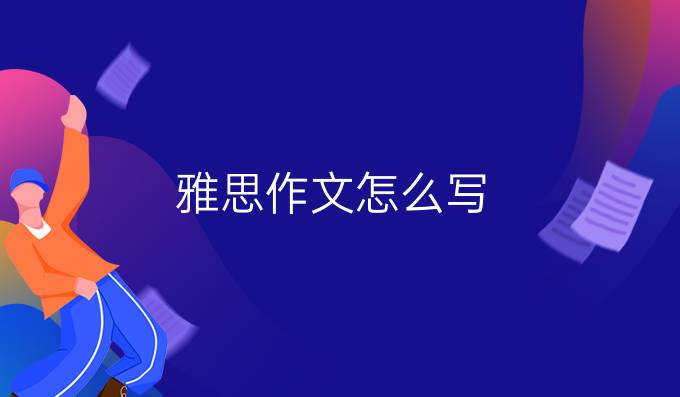 1.The debate these days draws our attention about whether

2.It goes without saying that

3.There is no avoiding the fact that

4.There has been a long-term dispute over whether

5.have found their popularity and acceptance among citizens.

6. in my country have become the focus of public concern.

by in cities around the world.

9. is increasingly becoming the focus of government and citizen’s concern around the globe.

10. When economy is running on the right way for a relatively long period, and commercialization is sweeping across the world, the issue of has been mentioned and emphasized in our society more frequently than ever before.

11. It is not uncommon these days to

14. Over the last half century, the pace of change in has increased beyond our wildest expectations.