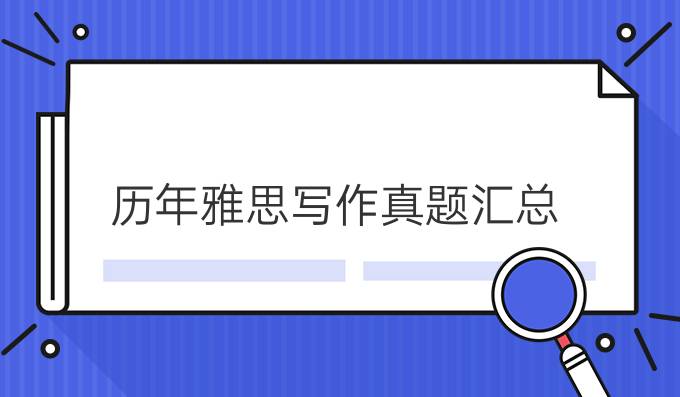 Some people think government should ban dangerous sports and some others think it is a freedom to choose the activities we want to. Discuss both view and give your opinion.

Governments are encouraging industries and businesses to move from large cities to regional areas. Do the advantages outweigh the disadvantages?

The plans show changes of a school in 1985 and now.

The two pictures demonstrate the changes of a particular school between the year 1985 and now 2018.

For the time being, learning resources centre and computer room have taken place of the library in 1985. What’s more, the smaller car par has been currently replaced by trees and the size of playing fields has been reduced. In addition to this, much space of playing fields has been used for the construction of pool and fitness room. Furthermore, the number of both classrooms and classroom block has increased by 1.

Overall, the school has made more classrooms and activity facilities, such as pool and fitness room, to meet the demand of an increasing number of students from 1500 to 2300.

The restoration of old buildings in major cities in the world spends numerous government expenditures. This money should be used in new housing and road development. To what extent do you agree or disagree?

The huge population explosion has necessitated cities’ reconstruction and modernization. Although I acknowledge that government budgets should be largely spent on modernized infrastructures, I would argue that it is also of vital importance to preserve old buildings.

It is true that compared to new buildings, some old ones have retarded the development of cities as they fail to satisfy the growing needs of the contemporary society. These obsolete constructions are overshadowed by new ones in lighting, safety, sanitation, ventilation and sewage treatment. They may also constitute the underutilisation of lands and the slow development of transportation networks. It is particularly worthless to renovate old buildings possessing little cultural implication.

The demolishing of some old buildings, however, will damage a country’s cultural heritage as well as citizens’ sense of identity. Architecture is considered the materialized culture of a nation, and some historical buildings have withstood the test of time, highlighting their aesthetic and cultural values. Their collapse will erode a nation’s uniqueness in aesthetic, as one of the most essential parts of cultural identity is destroyed. For example, if the Forbidden City were dismantled, Beijing would be identical with any foreign metropolis.

Another significant value of vintage architectures, which make them well worth the government funds, is the values of further researches and analysing. The interpretation of a piece of classical architecture is unlimited. As the technologies is being improved and perfected, future generations will obtain much profound comprehension and discoveries from these historical relics than us. Once these cultural legacies stop existing, there will be tremendous loses in the fields of archaeology, architecture and many humanity related disciplines.

In conclusion, it is indeed necessary for governments to subsidise reconstruction of cities heavily, on the other hand, sufficient space and money should be saved for protection of some classical architectures.