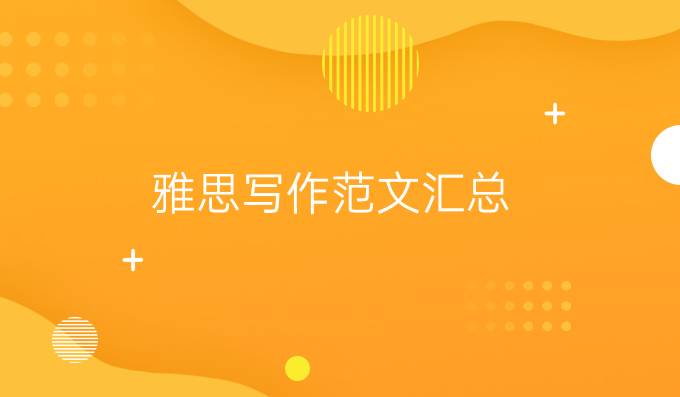 It is well known that a museum is a building todisplay a collection of scientific, historical,cultural ornatural objects. Undoubtedly museums can havemany purposes in the city; I would like to mentiontwo of them as following.

Visiting museums can give you much information. (topic sentence) If you visit a museum,you may better understand a subject which you are studying, because you can see someobjects which cannot be seen on books. For example, after visiting a scientific museum, youmay be able to describe a spaceship in a wider way and say something very specific. I believethat your classmates would admire you a lot.

Also, visiting museums can develop one's love to his or her country (topic sentence) InChina,schools often organize trips to some historical museums. When the students learn thatmany years ago, China was defeated and foreign soldiers robbed treasure and killed a largenumber of Chinese who were not in the army, soon they will be angry with the enemies andshow deep love to the nation, hoping China to be strong in the world.

Now that museums can play important part in the city, they should be funded. I suggestthat the museums should be planned as tourist attractions. They can be opened to the publicto collect entrance tickets. More visitors, more funds can be gained. If the Governmentprovides some rules that all students and government staff in the city ought to visit museumsregularly, a large sum of funds can be made.

In conclusion, museums should become important part of our daily lives and theGovernment should encourage more people to visit museums. If more people come to visitmuseums, local culture can be more developed and museums can be better run.

These days, different ways are being taken toprotect cultural identity. Obviously, not only ismuch contribution made to maintain old houses butalso rules of laws associated with cultural protectionare changed for the better. Some people even saythat new buildings are right to be set up in theconventionalway. I seem to be one of opponentswho believe that the action can be unsuitable in ourworld.

One of the main reasons is that most of traditional buildings, in my nation, that offerprovide few rooms can hardly hard to meet the demands for housing as increasing numbers ofpeople pour into the city. Compared to before, today's population has doubled and eventrebled, which puts seriouspressure on housing supply. As a result, new buildings must besubstituted for old ones that have more efficient utility, even for some old buildings that havebeen damaged seriously.

No doubts that building or maintaining traditional buildings is very essential to raise artsense and increase choices of people's housing. Plus, these old houses are believed as veryimportant resources to attract international visitors. However, the proportionof traditionalhouses has to be under control, and otherwise the housing of citizens is badly affected.

Overall, my view is that cultural identity is so preciousthat more efforts and measuresshould be taken but carefully. The excellent tradition helps with deep understanding of history,and educates youths. Nevertheless a simple and recklessbehavior. that new buildings are built ina typical way does more harm than good in the improvement of people's being.