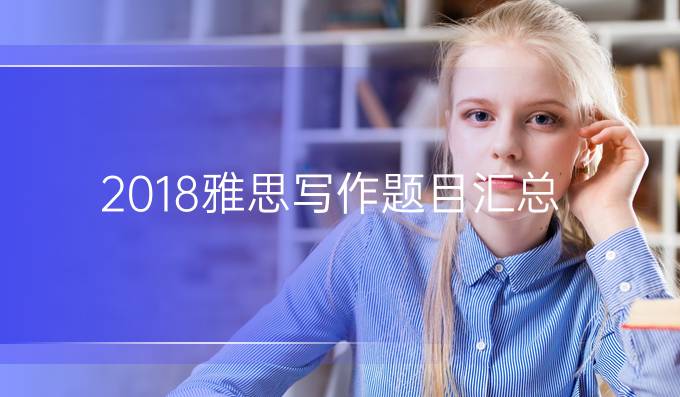 The plans show changes of a school in 1985 and now.

The two pictures demonstrate the changes of a particular school between the year 1985 and now 2018.

For the time being, learning resources centre and computer room have taken place of the library in 1985. What’s more, the smaller car par has been currently replaced by trees and the size of playing fields has been reduced. In addition to this, much space of playing fields has been used for the construction of pool and fitness room. Furthermore, the number of both classrooms and classroom block has increased by 1.

Overall, the school has made more classrooms and activity facilities, such as pool and fitness room, to meet the demand of an increasing number of students from 1500 to 2300.

The graphs below show the size of the ozone hole over Antarctica and the production of three ozone-damaging gases from 1980 to 2000.

The graphs demonstrate the change of ozone-hole size over Antarctica and the emission of three different ozone-damaging gases from 1980 to 2000.

To sum up, the ozone hole was becoming larger and the main reason was the increasing emission of the gas of CFC-12 and N2O.

The two maps illustrate the current school layout and its projected change.

At present, there is a car park in the northeast side of the campus, and at the west side is a land covered with trees. The cluster of many other tress can also be seen at the southwest corner of the schoolyard. At the very south side of the car park, there are three buildings, among which one is for biology and another is for genetics.

In the upcoming future, the campus is projected to experience tremendous change. The original car park would be converted to student car park. In the meantime, the original genetic building is planned to expand with a brand-new biology building to its south. The vast forest is predicted to be cut off to make room for the other genetics building and a new chemistry building. What is more, the rectangular building, sited in the middle of the school, would be changed into a L-shaped one close to which there would be a triangle-shaped car park.

Overall, more buildings are planned to constructed in the future at the cost of clearing the vegetation.

More and more people want to buy famous brands of clothes, car and other items. What are the reasons? Do you think it is a positive or negative development?

It is commonly believed that there is a trend in owning a famous brand names with clothes, cars and other items. It is understandable that people tend to purchase top ranked labels due to the high quality of products that are provided to consumers. From my perspective, I do not agree with the idea of owning expensive items even though it may be warranted.

On the one hand, there are many reasons can be given to explain the rapid increasing in the number of clients using luxury products. People usually purchase high ranked products because these items often have the luxurious and come along with the unique appearances. Such products normally will offer the customers who wear it the strong confidence towards other people and also bring them the chances to show off their prosperity and social status. High quality products, such as Rolex Watch, often being crafted by professional craftsmen, which will give the owner of the products enjoy using it for many years.

On the other hand, there are some drawbacks on our families and also the society when following this trend. Besides from the high quality the products given, some people purchase these brand items are not because they need it but because it is trendy. For instant, lots of young middle-class people in Viet Nam spend a great deal of money into latest smartphone like the iPhone 6 plus currently, even though their old phone still functioning perfectly. This may cause some risks in the security of financial in the future. Moreover, this trend is usually happening in developed countries to symbolize the high classes people, however, we Vietnamese are not aware of our currently financial status, resulting in the fact that people’s belongings are considered a more important factor than who they really are.

In conclusion, the growing consumption of brand name products might be explained with their luxurious appearance, excellent quality and so on, however, I believe this trending is a disadvantage to all our families and society.