Individuals can do nothing to improve the environment; only governments and large companies can make a difference. To what do you agree or disagree?

Nowadays, an increasing number of people are concerned about environmental protection and regard it as one of the most important challenges. However, whether only governments and big firms have resources and powers to preserve our environment is a controversial issue. My view is that every single citizen could also make a huge difference.

In the first place, it is clear that it is human activities that have the greatest impact throughout the history. Both environment contamination and conservation are the long-term process, and no single government or big company can meet this challenge alone. So whoever created the problem should be responsible for solving it; environment protection needs every one of us to continuously participate in.

Moreover, the public’s wills and behaviors have critical influence on government’s policies and companies’ strategies. For example, if everyone says “no” to plastic shopping bags and paper cups, the companies that manufacture such products will switch to environmental-friendly substitutes in order to survive in the market.

However, that is not to say that governments and large companies cannot positively contribute. Indeed, governments can enact laws and introduce programs to raise the public’s low-carbon awareness; companies can promote green products to change the public’s consuming habits. But they also need every citizen’s appreciation and support to bring good results.

In sum, no effort is too small when we are protecting the environment. Meanwhile, local authorities and organizations must shoulder their responsibility to develop low-carbon economy at the macro level. Only by doing so can we assure that we could hand this beautiful planet to our next generation and the next generation after.

There is no denying that the specific issue of sth./ 或接whether 从句 has become controversial. However, in spite of those who are against/ for …, I approve wholeheartedly of/ 或 I strongly object to the idea that …

Those who hold negative/ positive attitude towards … believe that … may exert adverse/ significant effect on us. … is always top of the list of their argument. For example,… (请用举例子的方法解释). Besides, those critics/ advocates also claim that … (此处写第二个原因)for the reason that ….

It is often the case that …(此处总结上段反方提出的几个观点)。But when it comes to …, …, and …,(此处先总结写你所支持的几个理由)，an increasing number of people including me are convinced that .. .For one thing, …。The evidence recently presented in research journals available to the public confirms that …此处写调查结果，通过数字来证明自己所列举的理由1。 Similarly,… should also deserve our special attention. In other words, …(换种说法解释)。If…not, ..(反过来在说一遍)。Last but not least, …

Obviously, it is hard for both sides to come to an agreement on this complicated issue, but I still commit to the notion that …(再重申你的立场)。 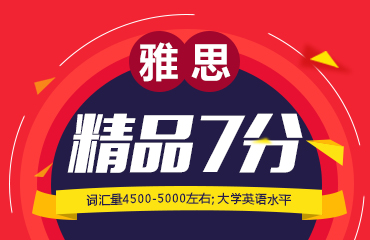 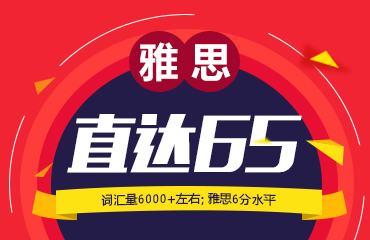 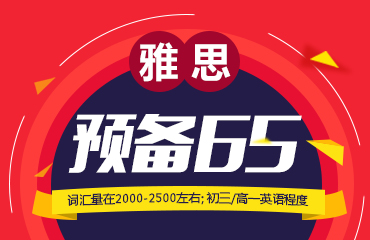 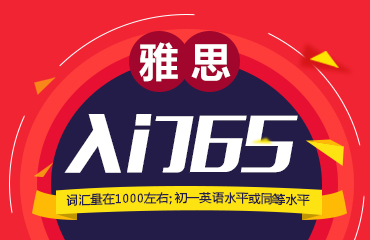