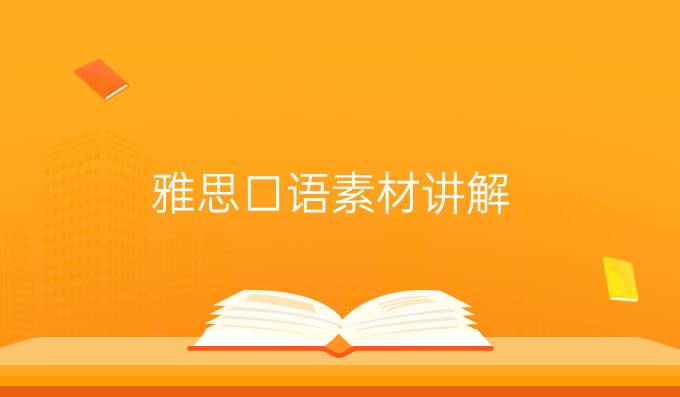 Mayor Gherkin was seated toward the rear of the building, wedged behind two tables that had been pushed together. On either side were two people Jeremy recognized as a member of the town council; one was an emaciated lawyer, the other a portly physician. At the corner of the table was Jed, who sat with his arms crossed and a scowl on his face.

Describe a leader you admire.

My father who is in his late 50s has been working as an architect in my hometown, Harbin. In terms of his personality, I would say that he is an emaciated person with deep wrinkles on his face.

It was standing room only; People were crammed around tables with bingo cards spread out before them, frantically stamping the appropriate boxes as Gherkin spoke into the microphone. A cloud of cigarette smoke hung like fog, despite the whirring fans above. Most of the people were clad in overalls, plaid shirt, and NASCAR ball caps and it seemed to Jeremy that they’d pulled their outfits from the same bin at the local five-and-dime.

Describe a small company you want to own in the future.

Describe a place you love best ( your favorite place).

Well, the small company I’m gonna talk about is a Five-and-Dime Store, located in the heart of Beijing. It normally opens around the clock (24小时营业的).

When Doris released her, she looked from Lexie to Jeremy and back again. From the corner of his eye, Jeremy noticed the crowed doing the same thing, as if they were part of the reunion as well. Which, considering their proximity, they probably were.

“Well, I’ll be,” Doris pronounced. Born and bred in the South, she sounded as if she were pronouncing the letters L-I-B. “ I didn’t expect you home until a little later.”

Actually, I was born and bred, BJ which is considered one of the multicultural cities around the world. The cuisine here is beyond words (好吃).