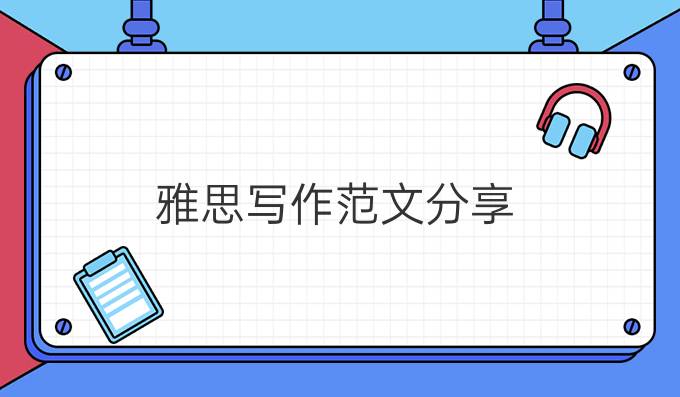 Advantages and disadvantages of privatecars.

With the fantastic spur both in industry and ineconomy in China, the number of people who ownprivate cars is on the rise. Some people have boughtcars of their own, and others are planning to buycars. But there have been two quite different viewson this phenomenon.

Some claim that there are many advantagesbrought about by cars. First, the automobile industryprovides jobs for countless workers and strongsupport for other industries. Second, if conditions permit, owning a car can make us work moreefficiently. Finally, life will become more convenient. A car allows one to move freely and witha car there is no need to wait for the bus in the cold or under the burning sun.

However, others strongly object to the increase in developing private cars. They hold thatautomobiles will give rise to a series of problems. In the first place, as more and more cars areproduced and run in the street, a large volume of poisonous gas will be given off, polluting theatmosphere and causing actual harm to the health of people. Next, private cars contribute totraffic congestion so greatly that the advantages gained in comfort and freedom are oftencancelled out by the frustration caused by traffic jams. The last problem is the increasingnumber of car accidents that have killed and will kill a lot of people in a friction of a second.

In my opinion, although automobiles have been playing a vital part in the daily activities ofour society, they also bring us numerous troubles such as more serious environmentalpollution, more traffic accidents and more energy consumption. They drink up huge amountsof fuel and throw out huge amounts of pollutants. Traffic accidents kill thousands and thousandsof people each year and cripple more. Jams waste our precious time. Therefore I am againstdeveloping private cars.